What did Hamza Ali Abbassi say about Ahmadis on national TV that has the internet buzzing? 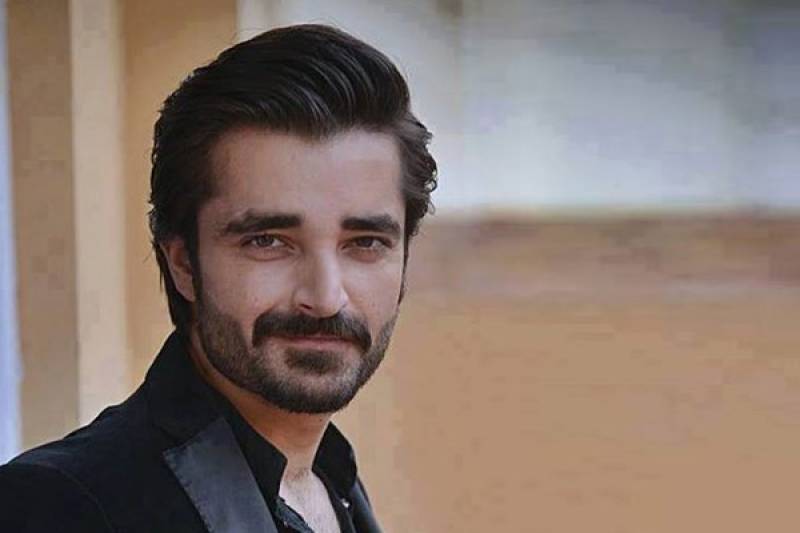 KARACHI (Web Desk) – Film and TV actor Hamza Ali Abbasi on Monday made another controversial public statement over the media, this time questioning the oppression of Ahmadis in Pakistan.

The social activist questioned the oppression of the Ahmadi community on national television, and announced that he would discuss the community and blasphemy laws at the end of Ramazan in more depth.

Hamza also asked whether the government should be deciding who is Muslim, and who isn’t.

Abbasi is currently hosting a Ramazan transmission on a private television channel. He revealed that he had spoken in favor of Ahmadis in the past, leading to people to believe that he was an Ahmadi.

“The community is being suppressed but if you talk about it, people say ‘You’re from that community that’s why you’re saying this,'” revealed Hamza.

He further clarified, “I am not an Ahmadi, I am a Sunni Muslim.”

Political activist Jibran Nasir took to Facebook to applaud Hamza for starting a discussion “on this topic which is violating fundamental rights of hundreds of thousands of Pakistani Ahmadis.”

“Well done Hamza Ali Abbasi! Tackling very important issues during Ramazan! (Unlike other shows that are rewarding greed and competition),” he wrote.