Where does Muhammad Ali's secret love-child come from? The answer will change your opinion about the man forever 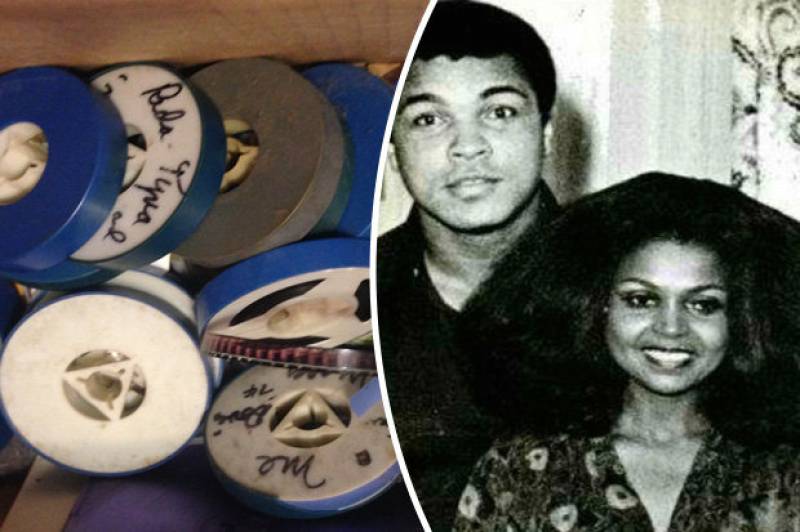 LOS ANGELES (Web Desk) – A 70-year old woman named Barbara Mensah has claimed that she and boxer Muhammad Ali had a child together, although Ali is not named on the birth certificate of her child.

“They used to call them gumbo parties – it was a mix of everything,” she said.

“I know the value of the footage. I’d like to get as much as I can get for it,” she added.

While talking to The Sunday People she said: “There would be Ali and a few of his guys and then about a dozen or more girls. All of them were stunning. Muhammad couldn’t keep away from a pretty girl whether he was married or not.”

“The tapes show them having sex,” she claimed. 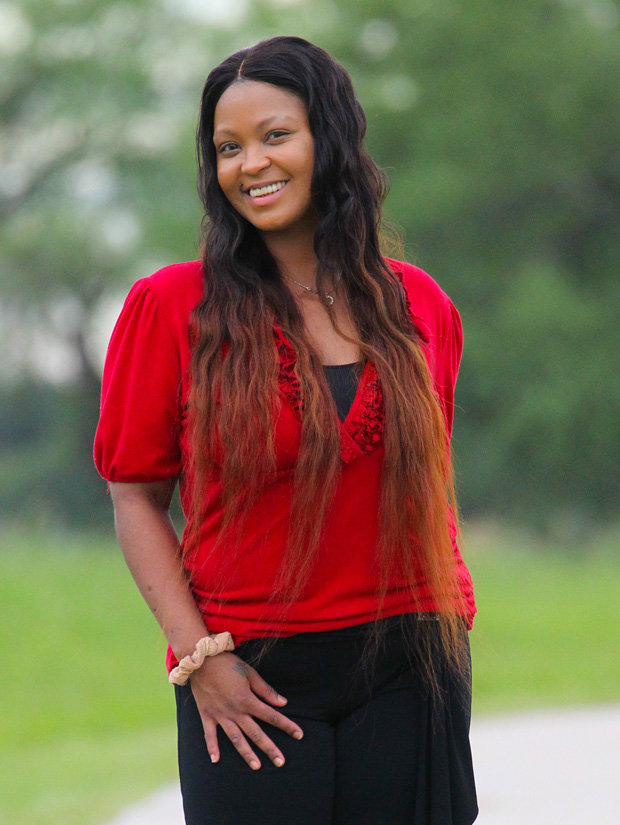 Barbara claims a paternity test in 1988 proves Kiiursti, her daughter, was also his first child.