Why a fast spent at the top of Burj al-Khalifa would be longer? Find out what religion and science say 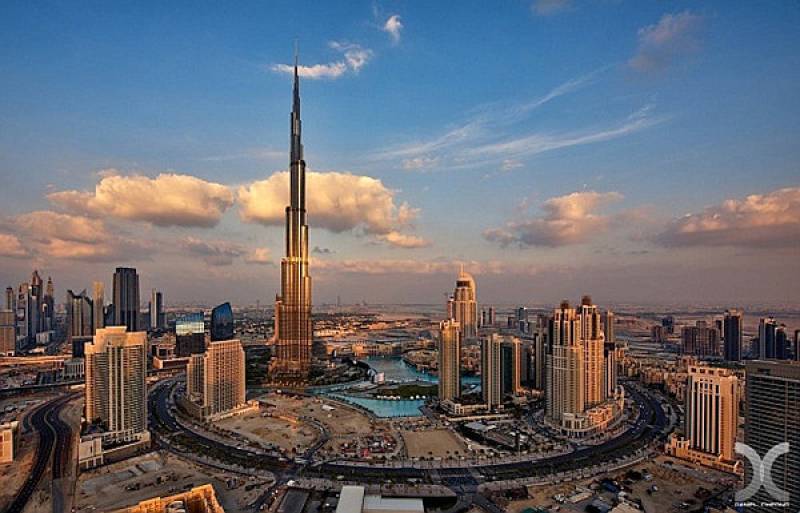 DUBAI (Web Desk) - People living in extremely tall high-rises should break their fast later than those at lower levels.

According to Al-Hadid, “People living in high-rises should take into consideration the difference in timings, as the night starts a little later for them. They can still see the disc of the sun — how can they end their fast if that is the case?”

“For Burj Khalifa, the difference in iftar is around two minutes later for those living between the 80th and 150th floors, and three minutes on higher floors,” he said.

On very high floors, the sun is still visible even though it appears to have set to people on the ground, he added.

Al Haddad said people in skyscrapers should take this difference in consideration just as they would if they were in a different city or country.

It is a religious duty to ensure that the sun has set even if the call to Maghreb [sunset] prayer has been sounded, Al Haddad said, as sunset is not complete until the disc of the sun can no longer be seen.