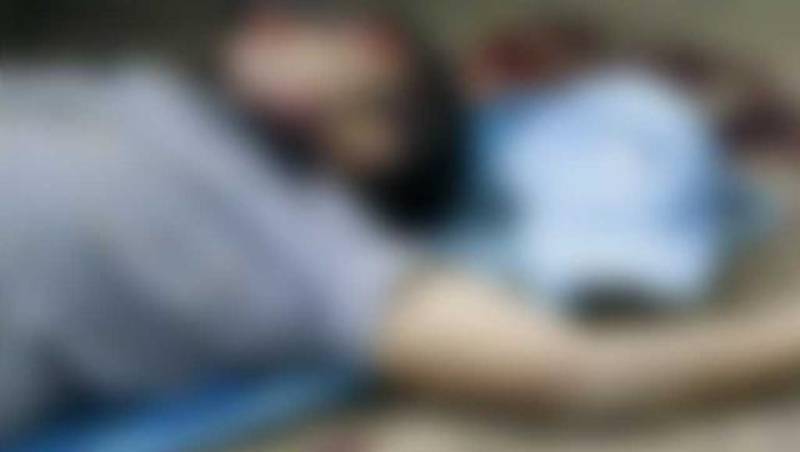 TANDO MOHAMMAD KHAN (Staff Report) - A 12-year old boy in Tando Mohammad Khan has been killed after reportedly being gang-raped.

As per details, the boy was strangled and thrown into a water drain by two suspects after reportedly being gang-raped.

Police has registered a case against two suspects on the complaint of the victim's father, Khuda Dino Sathio and arrested two suspects, Abdul Sattar Sathio and Mashooq Ali Sathio, both of whom have confessed to the crime.

A postmortem report has revealed that the deceased victim was first gang raped and then strangled.

Police confirmed that the accused were involved in similar acts in past.