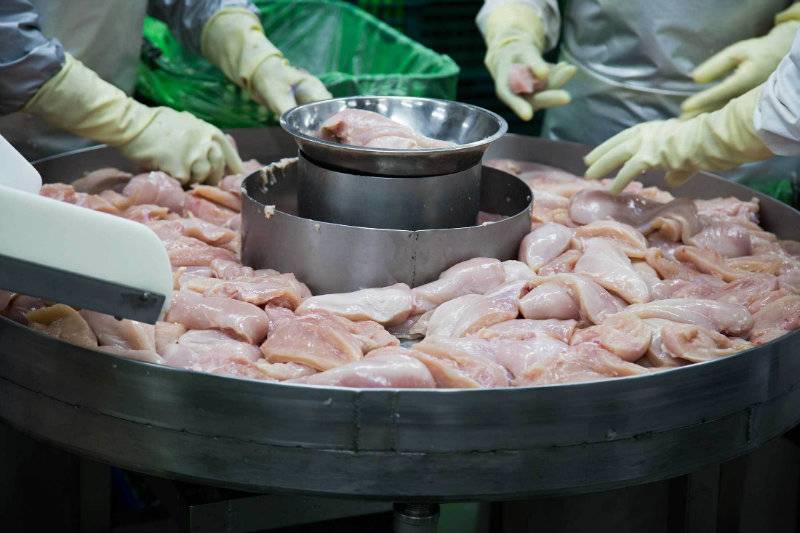 LOS ANGELES (Staff Report) - Workers in plants run by the largest US poultry producers are regularly being denied bathroom breaks and as a result some are reduced to wearing diapers while working on the processing line, Oxfam America said in a report.

“It’s not just their dignity that suffers: they are in danger of serious health problems,” said Oxfam America, the US arm of the UK-based global development group. The group works for a “just world without poverty” and focuses on topics ranging from refugees in Greece to malnutrition.

The report cited unnamed workers from Tyson Foods Inc., Pilgrim’s Pride Corp., Perdue Farms Inc. and Sanderson Farms Inc. who said that supervisors mock them, ignore requests and threaten punishment or firing whenever they are requested for a bathroom break by workers.

When workers get permission, they must wait in long lines even though they are given limited time to relieve themselves. sometimes even as less as 10 minutes, according to the report.

Some workers have urinated or defecated themselves while working because they can’t hold on any longer, the report said. Some workers “restrict intake of liquids and fluids to dangerous degrees,” Oxfam said. 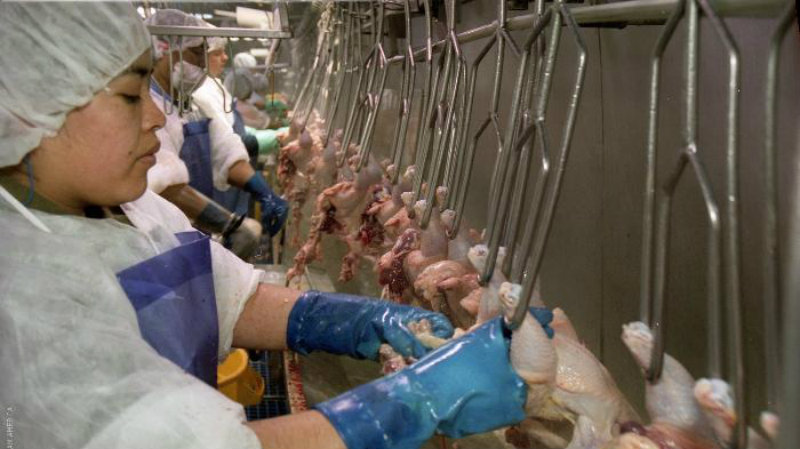 Conditions for workers in the American meat industry have been notoriously poor since the days of Upton Sinclair, the American author who wrote of abuses in his 1906 novel, “The Jungle.”

In a 2015 report, Oxfam said the cost of cheap chicken in the U.S. is workers who face low wages, suffer elevated rates of injury and illness and face a climate of fear in the workplace.

The industry was also highlighted in the 2008 documentary Food Inc.