After Dania Shah, another woman is ‘ready’ to marry Aamir Liaquat 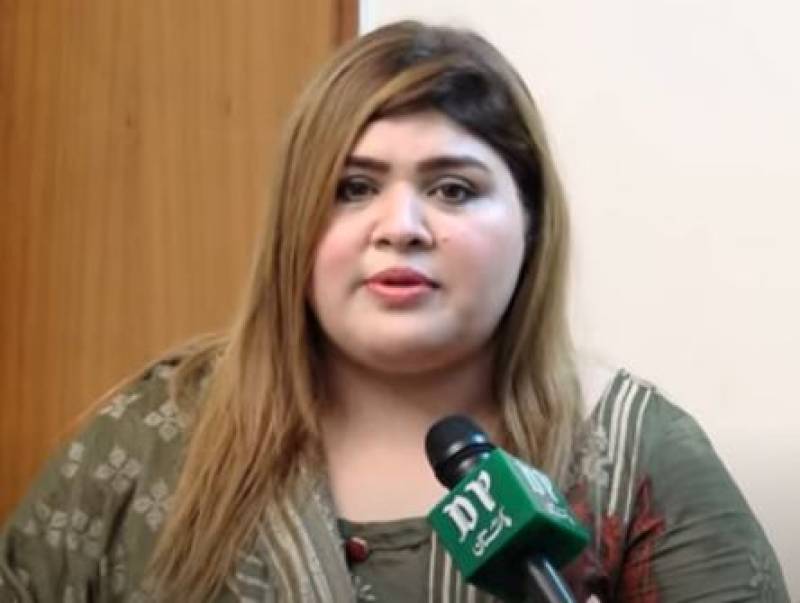 A very strange mix of religion, politics and entertainment, morning show host Aamir Liaquat has become a butt of some very unkind jokes on social media.

After earning a lot of fame or notoriety, whatever you call it, for doing weird acts on TV shows, marrying one woman after other, getting into fights with them publicly, washing his dirty linen in the public and then parting ways with them in the most hilarious ways, it seems like Aamir is becoming more ‘popular’, especially among women.

Days after his third wife Dania Shah levelled a number of serious allegations against Aamir and filed for divorce from him, another woman has come forward, openly expressing her love for the self-proclaimed religious scholar who was elected a Member of the National Assembly (MNA) in 2018.

The woman, who happens to be a makeup artist, says she is not doing this for publicity; she really loves Amir. She says she wants to marry Aamir despite failure of his three marriages. She says she loves Aamir selflessly and she will do everything he will ask for to keep their relationship going.

In an exclusive interview to Daily Pakistan, she even spelled out her post-marriage plans. In response to a question about her honeymoon plans, the woman said they would first perform Umrah and thank God and then proceed on honeymoon.

She says she loves Aamir for his beautiful features and a good sense of humour. She says she weighs 120kg, but she is ready to lose weight for Aamir’s sake.