Another scandal of Umar Akmal surfaces 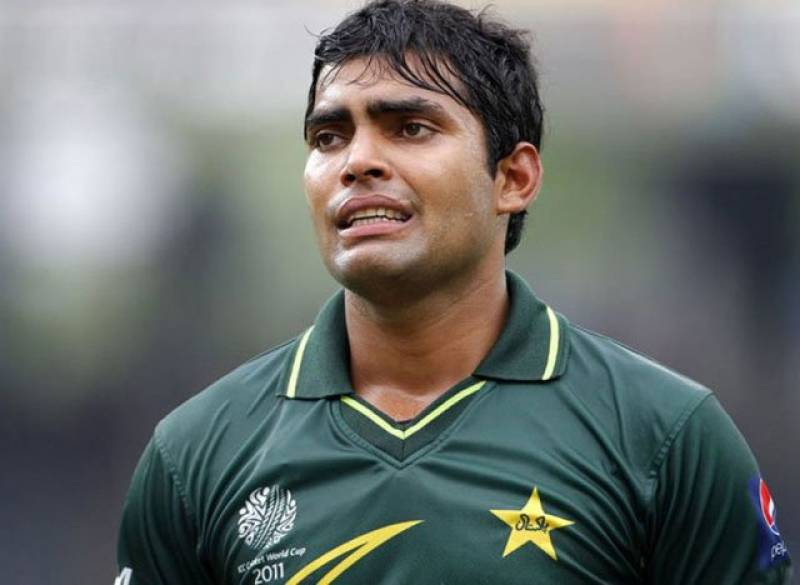 LAHORE (Web Desk) - Rachel Khan, a model from Lahore, claims she slapped the disgraced cricketer Umar Akmal when he tried to hit on her during an event in Oslo, Norway...This is not it. She also made some other shocking revelations about the 'drunken debauchery' of the cricketer, Samaa TV reported.

According to details, sometimes back Umar Akmal attended a Pakistani festival in Norway’s capital Oslo, where he reportedly misbehaved with female model Rachel after being drunk.

Model Rachel, while talking to local TV channel confirmed the news and also told that she slapped him for his ‘shameful behaviour,

Akmal has been left out of Pakistan's T20 squad for the series against England in the UAE after being handed a show-cause notice for "bringing the PCB and Pakistan Cricket into disrepute".

It is understood that Akmal attended a party in Hyderabad without requisite permission during the current Quaid-e-Azam Trophy tournament.

According to reports,Akmal was allegedly attending a Mujra (dance) party with former Pakistan "A" captain Azeem Ghumman and few other players.

"Akmal had been pencilled in for selection, but he has subsequently been dropped on the behest of the Board, as he has been issued with a show-cause notice for bringing PCB and Pakistan Cricket into disrepute.