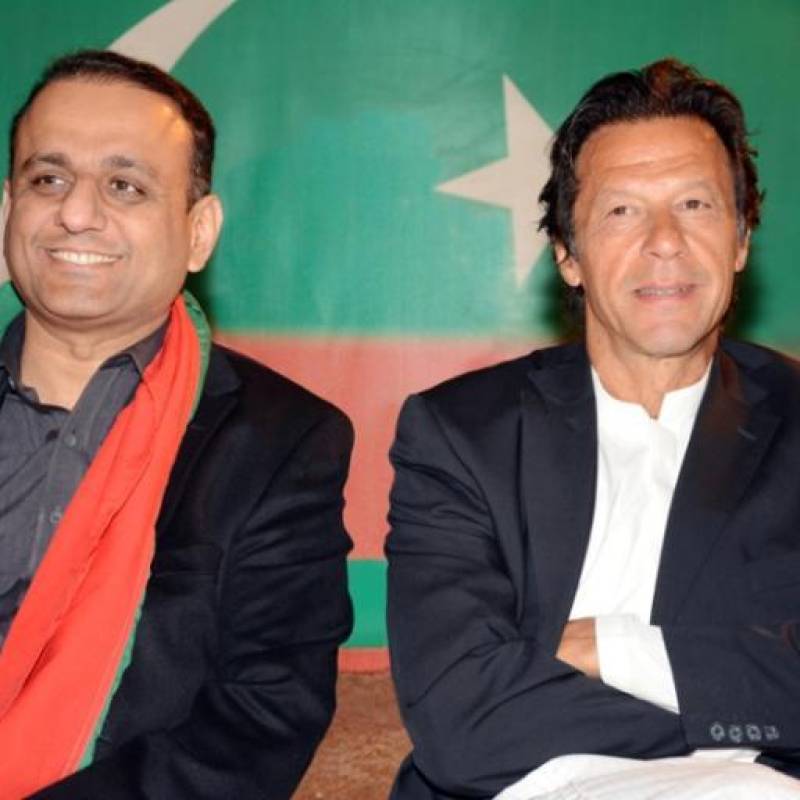 LAHORE (Web Desk) - Pakistan Tehreek-e-Insaf (PTI) candidate for the by-election on NA-122, Aleem Khan has submitted a request to the Returning Officer (RO), asking for a vote recount besides showing the rejected ballots.

However, Zahid Iqbal, the RO, refused to entertain Aleem Khan’s request, saying he is not authorised to conduct the recounting of votes and advised the applicant to approach the Election Commission of Pakistan (ECP).

The PTI in its request also sought the record of voters’ lists as issued by the National Database and Regulatory Authority (NADRA) for the General Elections of 2013 as well as all the by-elections held afterwards.