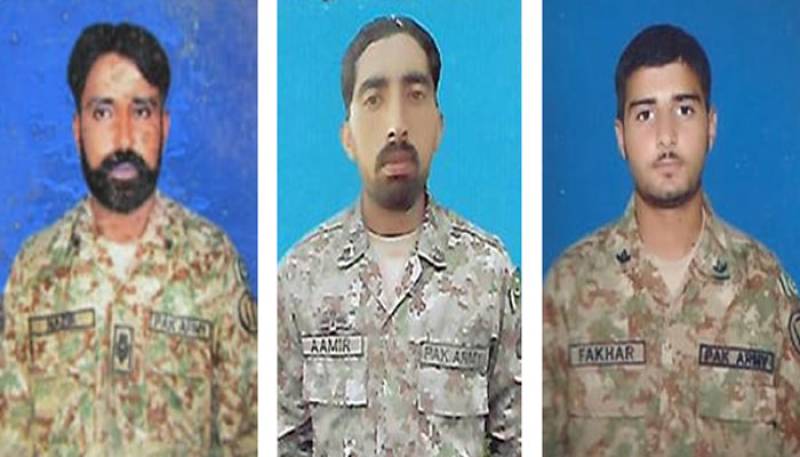 LAHORE - Four terrorists were killed in an Intelligence-Based Operation (IBO) against terrorists in North Waziristan on Thursday.

According to a press release by Inter-Services Public Relations (ISPR), terrorists were involved in an attack on security forces on 12th September as well as the ambush on security forces convoy during December 2017 which resulted in Shahadat of Lieutenant Moeen.

All the four terrorists including operational level terrorist Aftab Parakay killed, the statement said and added that the militants were fully armed and gave tough resistance.

The security forces have cleared the area.