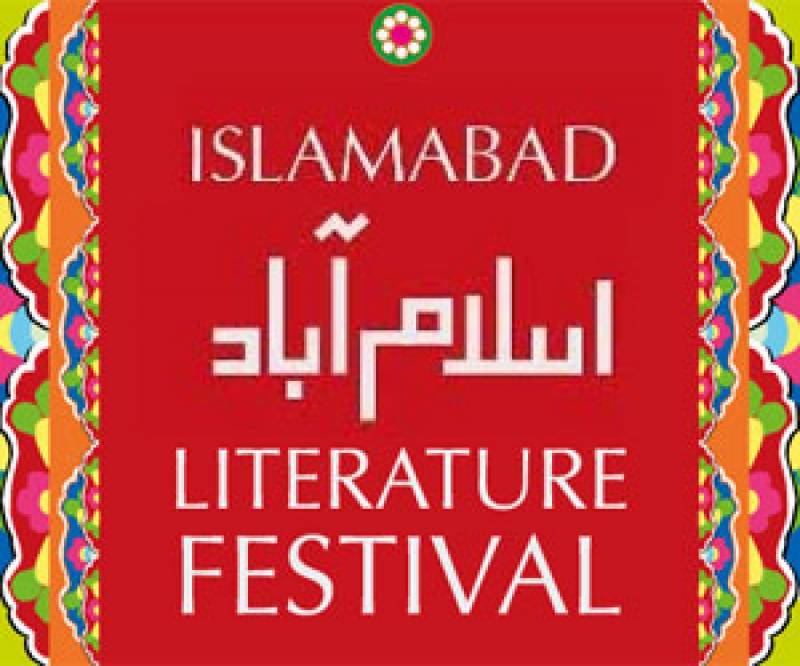 ISLAMABAD (Web Desk) - The fourth Islamabad Literature Festival would start here on Friday at Lok Virsa featuring a line-up of around 165 authors, academics, journalists and artists from the country and abroad.

The inaugural ceremony of the three-day festival would be held at Lok Virsa Auditorium while 151 Pakistani and 14 international speakers will participate in the festival.

There will be around 20 book launches and 38 sessions at the event, said a press release. 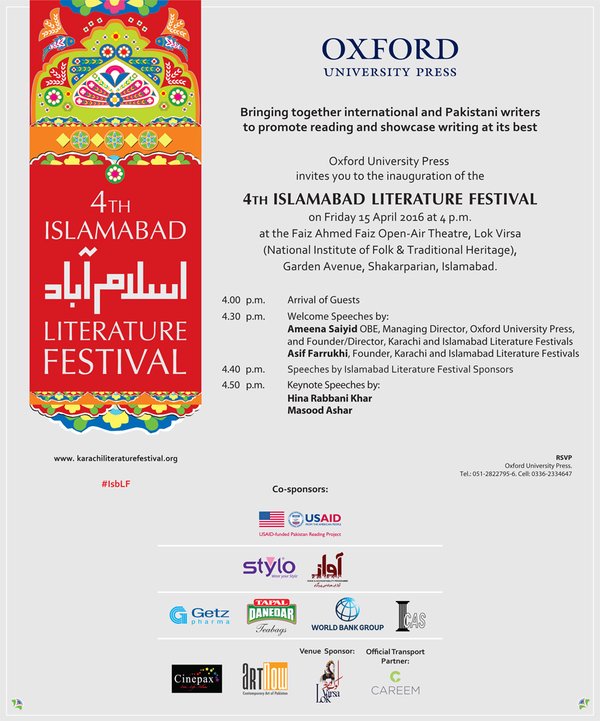 Oxford University Press has invited the people of the twin cities of Rawalpindi and Islamabad and the adjoining areas to attend the festival and join in the festivities.