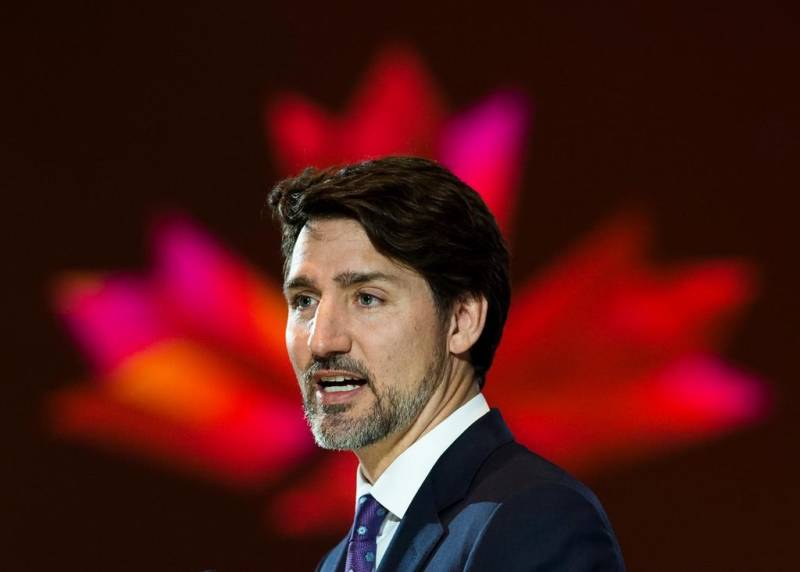 OTTAWA – Canadian Prime Minister Justin Trudeau, while felicitating the Pakistani nation on Independence Day, has said his government desires to continue to deepen bilateral relationship with Islamabad in diverse areas.

In a statement shared on his personal Twitter account, he expressed the desire for further deepening cooperation between the two countries on issues like climate change, gender equality and women’s empowerment, and trade and investment.

Justin Trudeau said the relationship between Pakistan and Canada are rooted in generations of people-to-people ties and have grown stronger since Pakistan's independence in 1947.