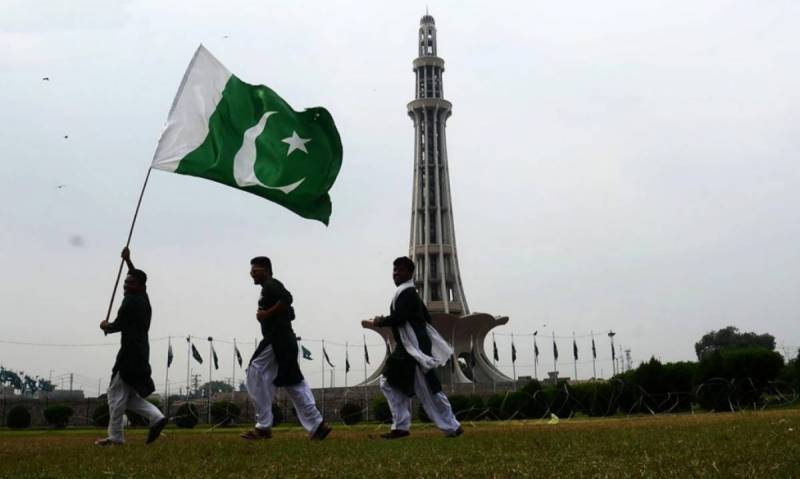 To love your motherland is the natural phenomenon. Seed of independence is the drop of blood and it has been told in oral history that our forefathers never hesitated to sow it on a regular basis. Independence is all about liberty from the aristocracy-driven policies and rules and laws where no one is superior. It is the journey from the slavish ethos to the colourful sovereign consciousness. In the battle of survival, to retrieve the cultural rainbow is the most beautiful aspect while celebrating existence. How independence glorifies a traitor as a hero that’s the lesson for the societies.

Those even afraid of sniffing the truth ultimately lost the taste receptors for freedom. There are somehow certain situations where the acclaimed freedom acquired by societies cannot be articulated with the true definition. What are the factors behind such rotten affairs? Archives can describe this in a better way where species’ genealogy and phenology snatch the mask of dual approaches.

As a nation with a bruised body, we are entering into 76th year of independence. Everyone is cheering for Diamond Jubilee despite the fact we have already lost our one arm. This is again a quite brave attitude but how long by beating drums and by playing flute we will ignore that we are burning. The privileged and beneficiaries of the system will keep shutting up the nation as a whole and will always play with our uncompromised sentiments about our motherland. Yes, indeed they too own this land but are they blind! Their inspired colonial syllabi cannot help the nation on the international horizon.

Tweezing the international relations without a rational approach costs us too much. Emphasizing on other matters didn't allow us to be clearheaded. Sayings of freedom fighters were rubbed to please the emerging world order and no one bothered to rescue thereafter. We are happy that geographical boundaries always make us relevant but the great concern is that independence, which is the most beautiful phenomenon and happens to a conscious society, how long will it remain relevant for public at large.

Human beings have learnt that independence enables a society to survive with its cultural and civilised conditions. In Pakistan’s case, independence, which is the fruit of generations’ sacrifices after the demise of the Quaid, was snatched from people by the neo-colonial offsprings. We as a nation allowed them to abuse the Quaid's “Fati” and our own mother being the nation. This is not the ugly chapter which is only present in our history but fundamental hitmen also mutilated the face of other countries in the subcontinent.

In the new world game, Pakistan has a key role to play and regionally no one can deny our country’s importance in regional peace. It’s our own choice and no acclaimed world power can force Pakistan to work for its agenda. Now, this is the high time to throw the unannounced beggar's bowl and stand with our own people with our own agenda with a better approach and nice relations, especially with the neighbours and the Muslim world.

The colonial laws, which again and again nourish and protect the anti-public ideology, have tarnished the cultured face of our society. Everyone is equal and everyone is important. We exist because Pakistan exists. Now, we have to dare to end the 75 years of dependence even after independence. As we love our independence, dependence is a curse for sovereign consciousness.