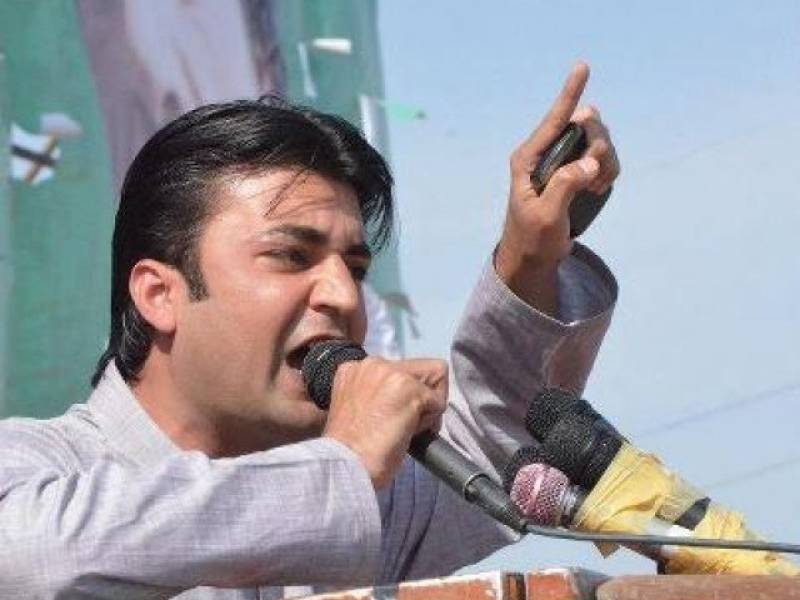 ISLAMABAD - Federal Minister for Communication, Murad Saeed seems to be the target of a character assassination campaign on Twitter days after his elevation as a federal minister, it has emerged.

Comic artist Abdul Majid took to social media on Friday and shared conversation of a user seeking the support to promote tweets under a highly controversial hashtag, #FullBodyWaxedFullMinister in a reference to the PTI lawmaker.

90% tweets in this hashtag will be from PPP supporters. You can check pic.twitter.com/cW1i4JMozS

Abdul Majid also warned Twitterati to stay away from the campaign, however, soon after his warning, tweets started pouring in from users in droves.

In a thread, Abdul Majid also confirmed that '90% tweets in this hashtag will be from Pakistan Peoples Party supporters'.

In her book titled Reham Khan, the former wife of incumbent premier had unleashed allegations against Murad Saeed and had later warned him that 'truth will hurt him'.

Murad Saeed was initially made the Minister of State for Communications, however, the premier was 'satisfied' with his performance and made him the federal minister.

Murad recently came under fire after he said on the floor of the House that 7 members of PML-N had demanded NRO from him, however, the social media users are now dropping hints that he might face a paid social media campaign.