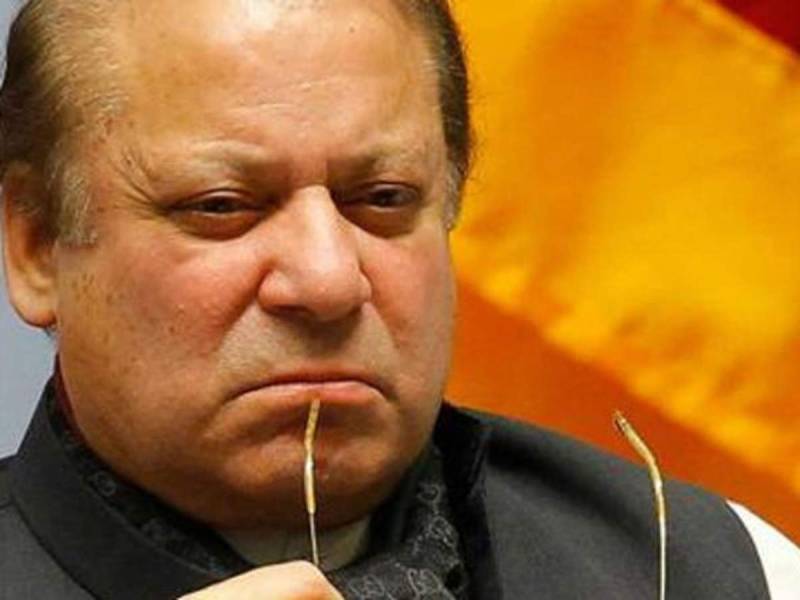 The move came in line with the federal cabinet’s decision.

A medical board consisting of nine senior doctors will examine former premier Nawaz Sharif’s medical record and submit its assessment report to the provincial government in five days.

Sharif left for London in November 2019. Prime Minister Imran Khan had granted him permission to go abroad for medical treatment after Sharif's party and personal doctor said he was critically ill.

In the light of the medical board’s recommendations, the government will prepare its plan to bring Sharif back to the country and initiate legal proceedings against Shahbaz Sharif, who signed his elder brother Nawaz Sharif's deal with the government as guarantor.

The federal government on Wednesday asked for expert opinion on the medical reports of Sharif.

In the light of the federal cabinet’s decision, the attorney-general for Pakistan (AGP) had written a letter to the Punjab government, directing it to seek opinion from relevant experts on the medical reports of Sharif and assess his condition has improved or not.