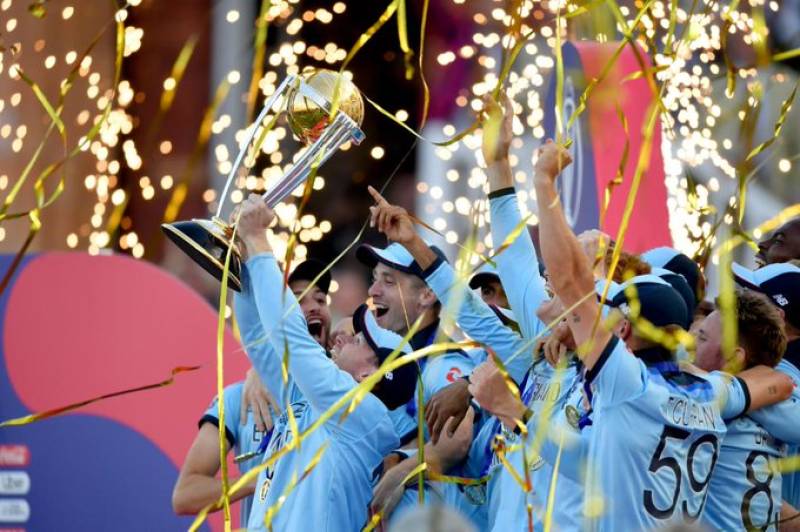 LONDON – It can’t be a better Monday for England who finally managed to become the world champions after a dramatic final against New Zealand on Sunday evening.

The final clash of the ICC Cricket World Cup 2019 went to a super over after scores were tied at the end of England's chase of 242. 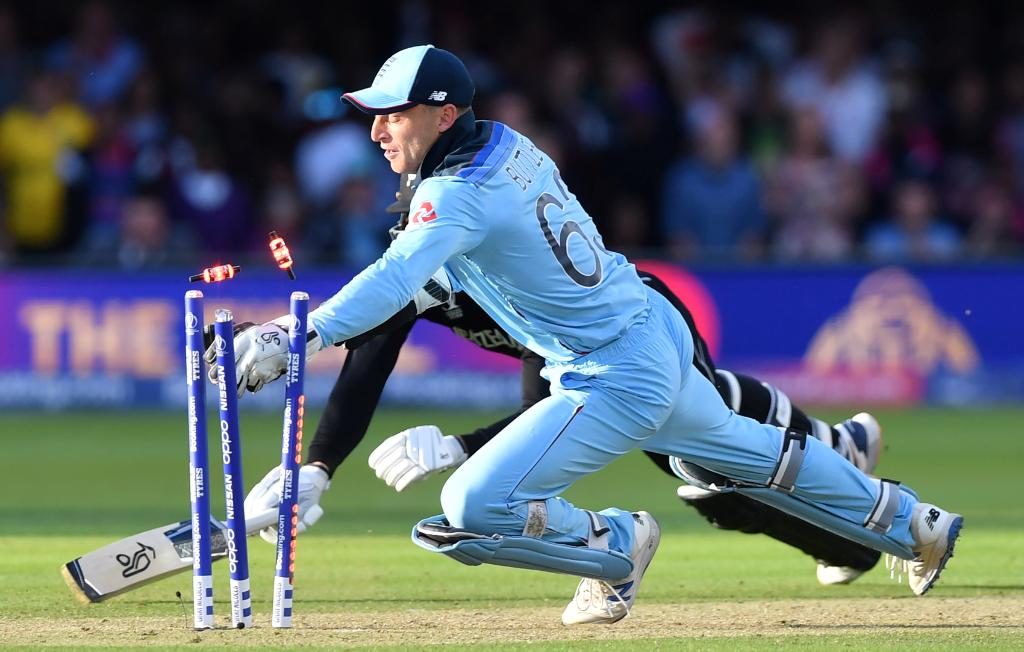 England scored 15 off their six balls, with Ben Stokes hitting a six and benefitting when a throw from the deep hit him and went for four overthrows. New Zealand did well to match by posting 15 runs of their own -- but it was not enough.

The English side, led by Irishman Eoin Morgan, were declared winners as they had scored more boundaries (in the match including the super over). While New Zealand scored 17 boundaries in total, England were far more superior in the department, having smashed 26 fours and sixes.

A World Cup final has just been tied off 50 overs, tied off the Super Over, and decided by superior boundary count.

Ben Stokes had starred with an unbeaten 84 but his heroics were not enough as New Zealand held on to a thrilling tie. Lockie Ferguson and James Neesham struck crucial blows at the death while Trent Boult conceded 14 in the final over when England needed 15 to win the title clash without having to go to the Super Over.

Kiwis' captain Kane Williamson, who became the captain with most number of runs in a single World Cup, breaking the 12-year-old record of former Sri Lanka skipper Mahela Jayawardene who had amassed 548 runs in the 2007 edition, was declared Player of the Tournament.

Ben Stokes was Man of the Match. 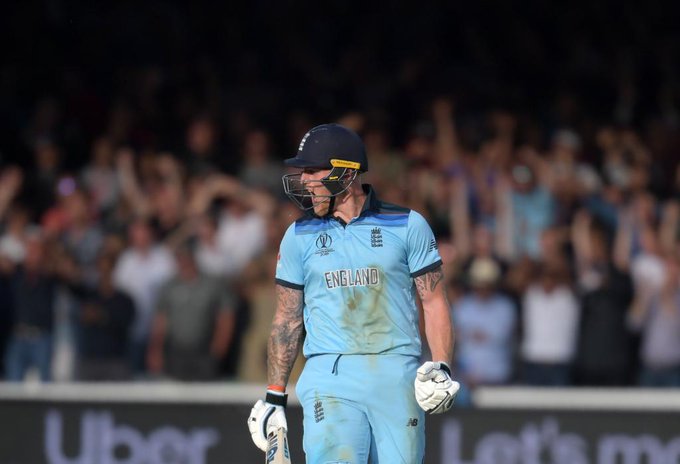