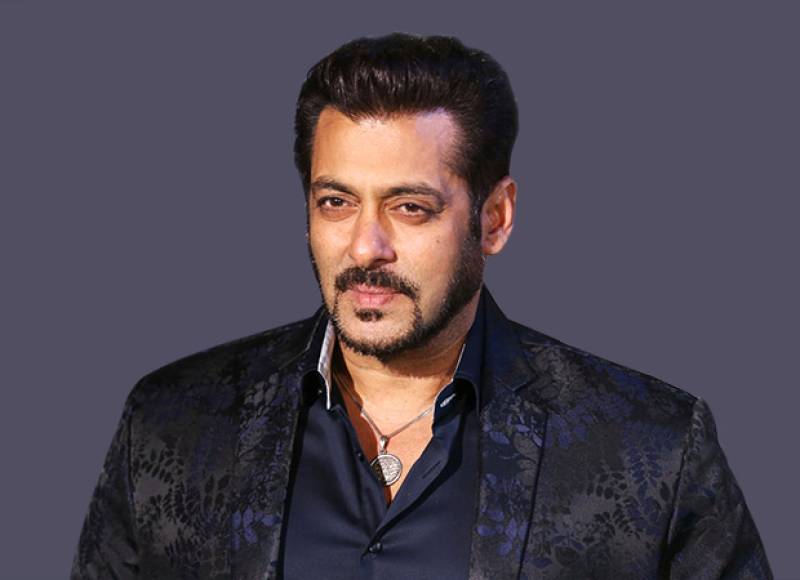 NEW DELHI - Amidst the recent Rajput Karni Sena claims of 'Padmavati' movie insulting the Rajput community and distorting the history, which 'hurts their religious sentiments', actor Salman Khan has come out in support of the film.

"I want to say that you have Censor Board, they will take a decision. Sanjay (Leela Bhansali) makes very beautiful and excellent films. Heroines look very nice and beautiful. His films never have any vulgarity. Looking at his previous track record, one should know that he will never portray any character in bad light," Salman shared his views on the recent controversy that the film faces.

Salman has worked with Bhansali previously on films like Khamoshi, Hum Dil Chuke Sanam and Saawariya and has immense respect for the director.

'Padmavati' is set on release on December 1, 2017 and stars Ranveer Singh, Deepika Padukone and Shahid Kapoor in leading roles.