PML-N hits back at Imran 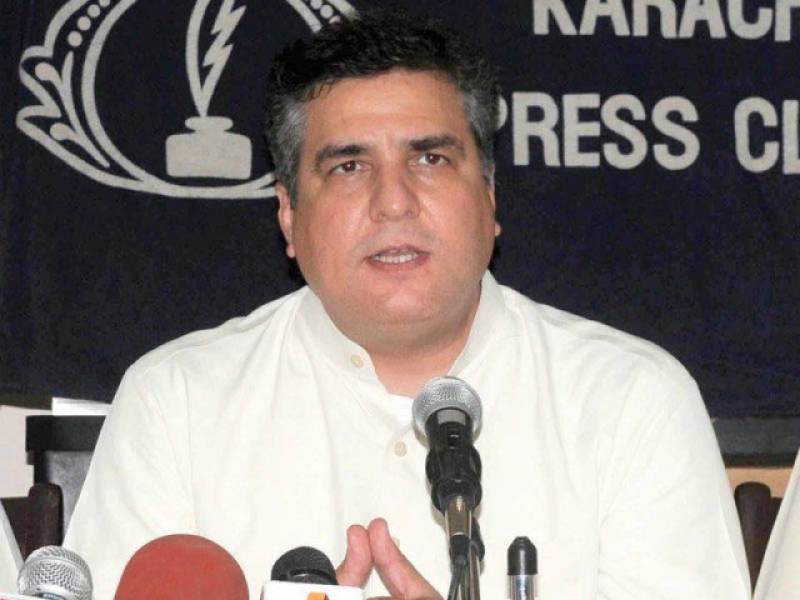 Addressing a news conference here, he said the PTI chief should apologise to the nation for levelling ‘baseless allegation’ that the prime minister had tried to gift a BMW car to a former Army Chief.

Aziz said Election Commission accepted all demands put forward by the PTI to ensure transparency of the by-elections. However, levelling allegations after losing the poll was regrettable, he added.

Earlier in the day, speaking to party workers, Khan had said, “These [PML-N] are the people of changa manga politics; buying people, they have never done things the right way in their life”.

“These people have never done anything honestly, it is not in their blood. They tried to bribe an army chief too.”

He alleged that a BMW car was parked outside a former Army Chief’s residence. However, its keys were returned by the then COAS, he added.

Meanwhile, a spokesman for the Prime Minister House has declared Imran Khan's statement as ‘baseless and unfounded’.

He asked Imran Khan to refrain from involving a former chief of the army staff in his ‘politics of lies’.