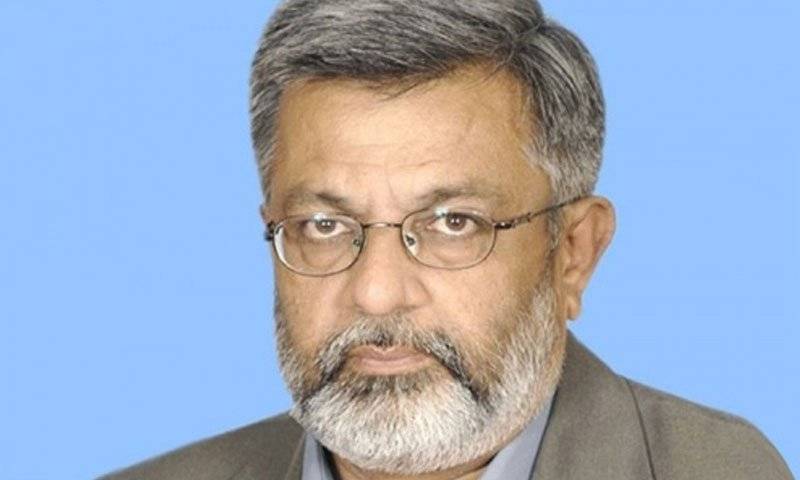 According to details, LEA carried out action on a tip off from already arrested assailant who was arrested few days back.

Arrested suspects identified as Tayyar Ali and Shahid, have been taken to unknown place for investigation.