180 Pakistanis stranded in India to reach home on Thursday 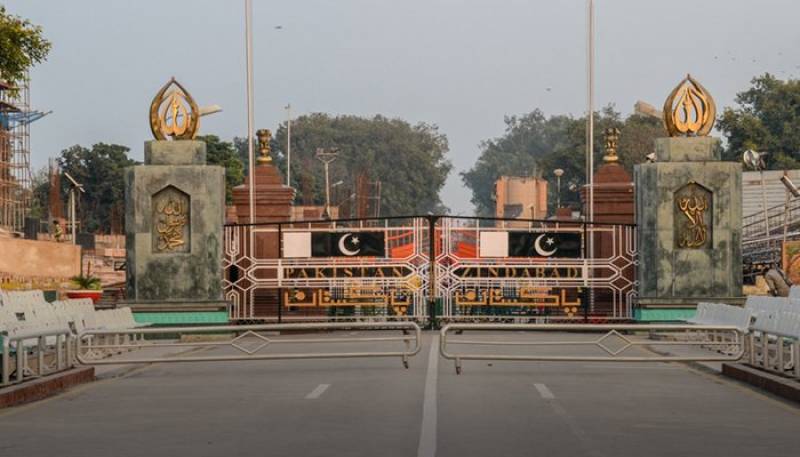 LAHORE - India will repatriate around 180 Pakistani nationals stranded there because of the lockdown, The Hindu reported on Wednesday.

This is the first time in recent weeks that India has made the special gesture for Pakistan’s citizens who were stuck here like people of other countries after India had stopped international air travel in March, the newspaper added.

Pakistan High Commission said medical tourists, attendants, family members, and pilgrims are among the citizens stranded since March 24. They said the number of those seeking its help to return home has been increasing daily after Prime Minister Narendra Modi had extended the lockdown. “The number was 180 till Tuesday but it increased to 188 today,” said a source.

The official said around 40 citizens would cross the Wagah border on Thursday and the rest would follow soon.