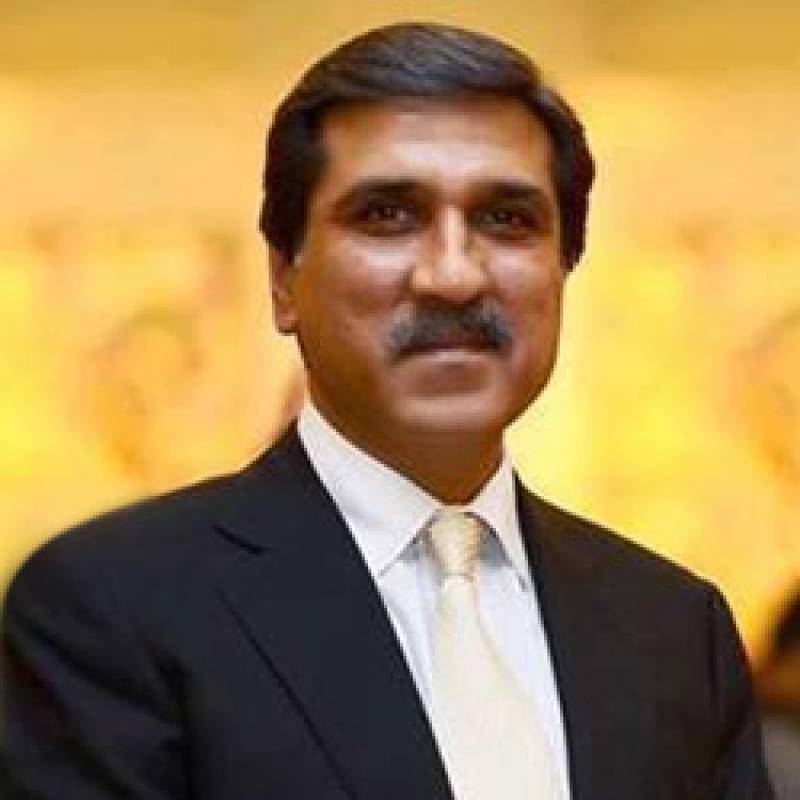 According to media reports, the PPP leadership has informed Mahmud of the decision. Mahmud has already served as Punjab governor.

Mahmud, who was earlier part of PML-F, decided to part ways with his party after the then president Asif Ali Zardari appointed him Punjab governor in December 2012. He remained in office till June 2013.

Newly-elected Prime Minister Shehbaz Sharif, who was sworn in on April 11, is yet to form his federal cabinet and appoint governors in the four provinces — Punjab, Khyber Pakhtunkhwa, Sindh and Balochistan.