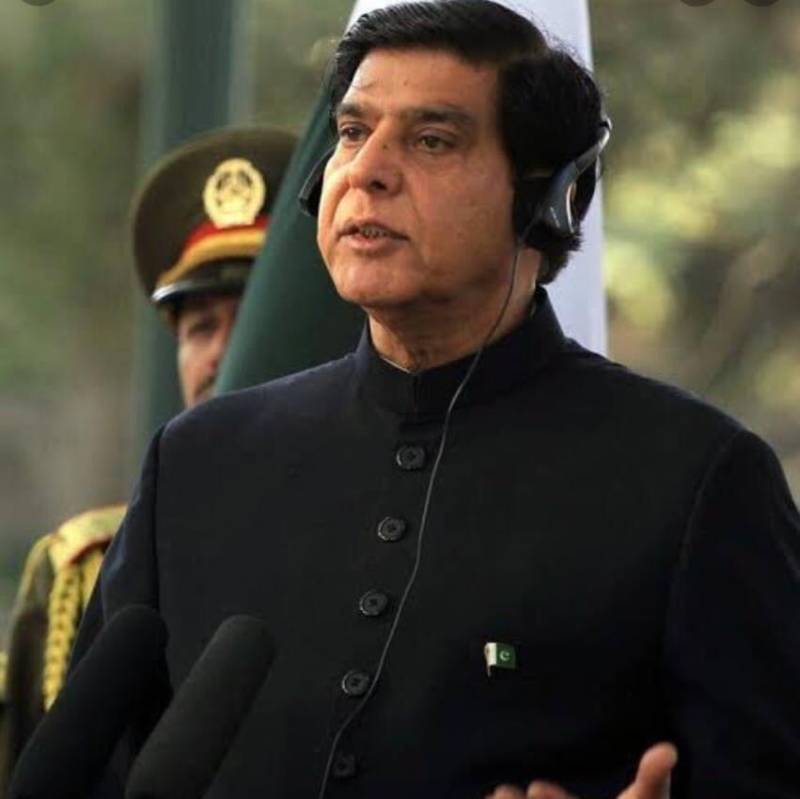 Ashraf, who served as federal minister for water and power and then prime minister of Pakistan under the PPP government between 2008 and 2013, was the only candidate to file nomination papers for the speaker's post since Pakistan Tehreek-e-Insaf (PTI) lawmakers have already resigned en masse from the National Assembly.

Former speaker Asad Qaiser, who was a lawmaker from the PTI, stepped down immediately before the no-confidence vote against Imran Khan took place on Saturday.

However, National Assembly Deputy Speaker Qasim Suri, who faces a no-confidence motion, continued in the office. The no-confidence motion against Suri will be tabled in Saturday’s session. A notification for Speaker Ashraf is also expected the same day.