Do you know which Pakistani General made the blueprints for Zarb-e-Azb? 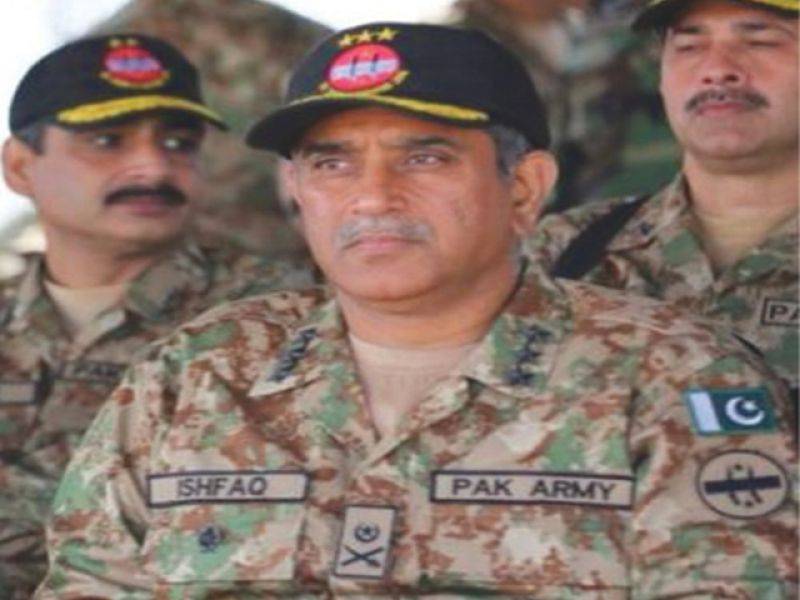 ISLAMABAD (Web Desk) – In the build-up to the appointment of the next army chief, all candidates appear to be equally important and senior and there is no clarity about the front-runners.

However, it is very likely that the notability of Lt Gen Ishfaq Nadeem Ahmed might override the rest of the seniority list.

He has also given a briefing to Prime Minister Nawaz Sharif about the operation in Waziristan.

Lt Gen Ishfaq Nadeem Ahmed has also served as a Major general in Swat operation and has been a brigadier in Waziristan.