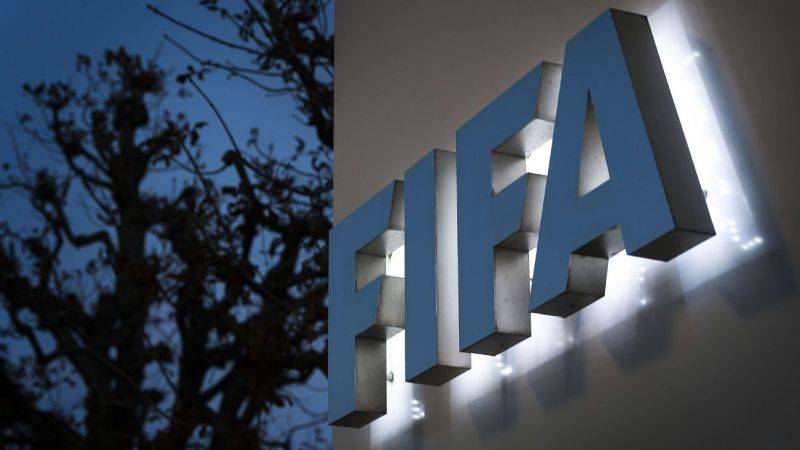 KUALA LUMPUR (Web Desk) - Malaysia has relinquished the rights to host the 2017 FIFA Congress, a sports official said Monday after it refused to issue visas to Israeli delegates.

“We were advised by the government to withdraw from hosting the congress due to security issues,” Affandi Hamzah, deputy president of the Football Association of Malaysia, said.

Affandi declined to elaborate on the “security issues” but said the move was tied to comments by Deputy Prime Minister Zahid Hamidi over the weekend.

Zahid had said Malaysia was unable to provide visas to Israeli officials because it did not have diplomatic ties and could rile up local sensitivities.

“Some of the conditions of hosting the event include placing the [Israeli] flag on the table during the congress,” he was quoted as saying by the New Straits Times online.

“After comparing the benefits and the risks, it is better for Malaysia to avoid playing host.”

Affandi said the FAM had in July written to FIFA informing them it was withdrawing from hosting the event on “government advice” and the world football body accepted Malaysia's decision.

Malaysia has no diplomatic ties with Israel but has stood up for the rights of Palestinians. Malaysia's move also follows speculation of snap elections in the first half of next year.