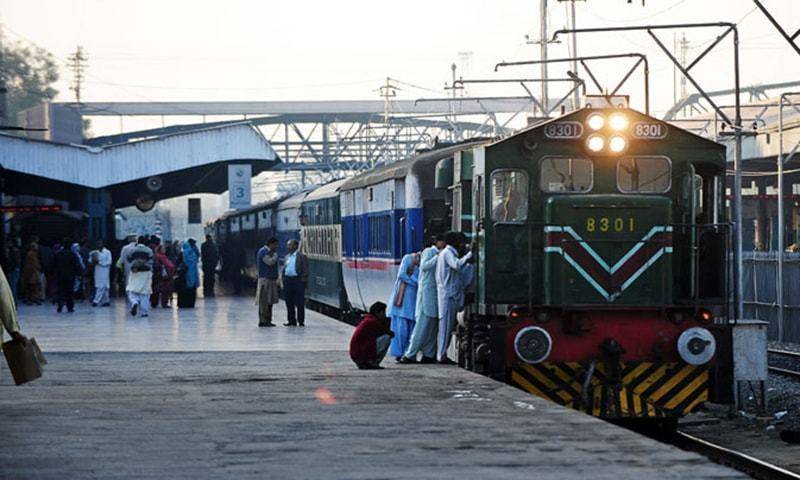 LAHORE (Web Desk) - The Railways Ministry will make a green railway corridor on both sides of the railway trails.

An arrangement was signed in this connection in Lahore on Monday between Pakistan Railway and Pakistan Horticulture Association.

Under the agreement forty kilometres long corridor will be finished in one and a half year at an approximated price of 820 million rupees in the beginning stage of the task.

Addressing on the occasion, Minister for Railways Khawaja Saad Rafique said the intent of this task is to offer a fresh and sound environment for the passengers as well as people living in surrounding fields.

He said the corridor will include the modern cafe, gym and libraries to facilitate the public and trees will be implanted along the sides of the railroad track.

He stated the project initiated for the first time in the country will likewise be carried out in other urban centres.