From Berlin to Geneva, protests erupt against India's revocation of Kashmir status 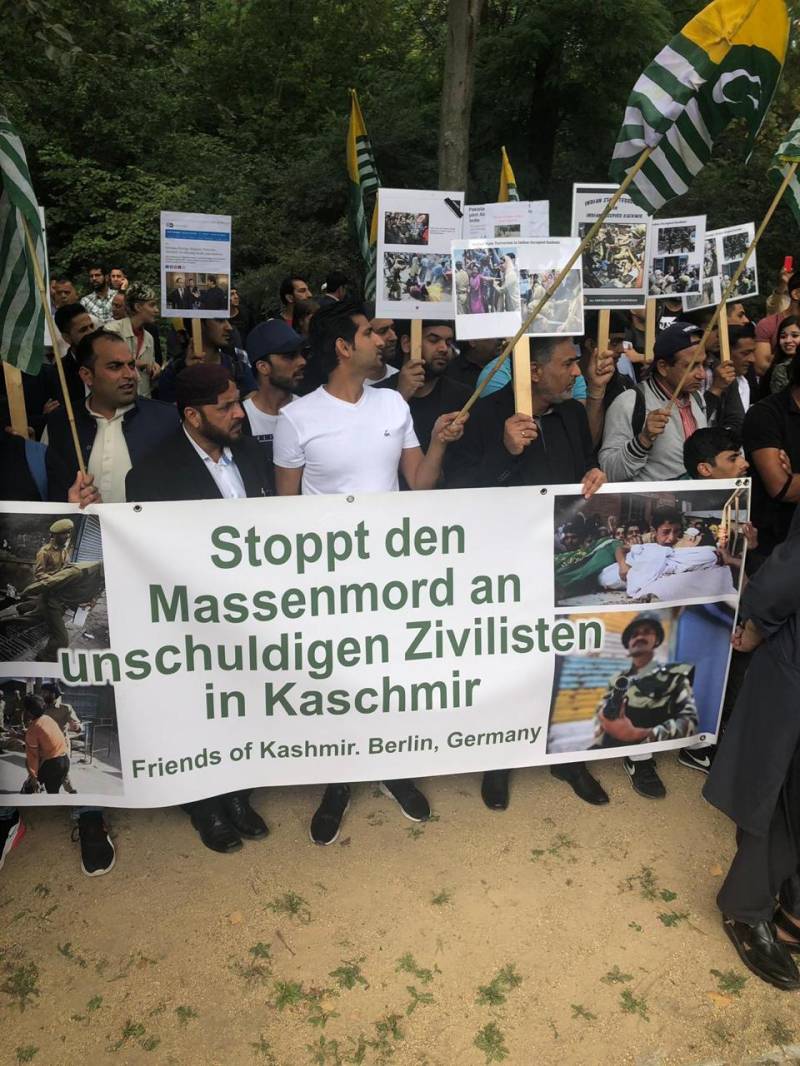 BERLIN - As India celebrated its Independence Day on Thursday, protesters held demonstrations across the world to call out the ruling BJP regime for its revocation of special status granted to Kashmir.

Thousands of protesters gathered outside the Indian High Commission in London and decried the move to revoke the special status of Kashmir by the Narendra Modi-led BJP government through scrapping article 370 and 35A of the constitution. 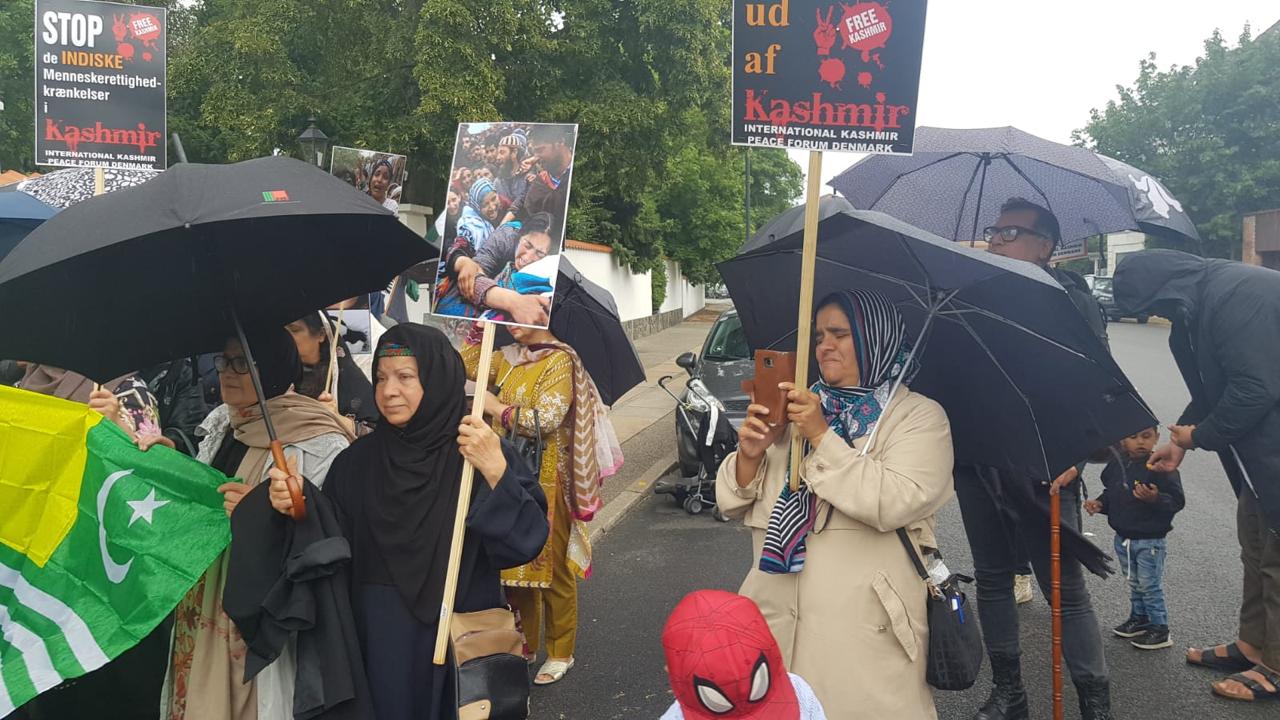 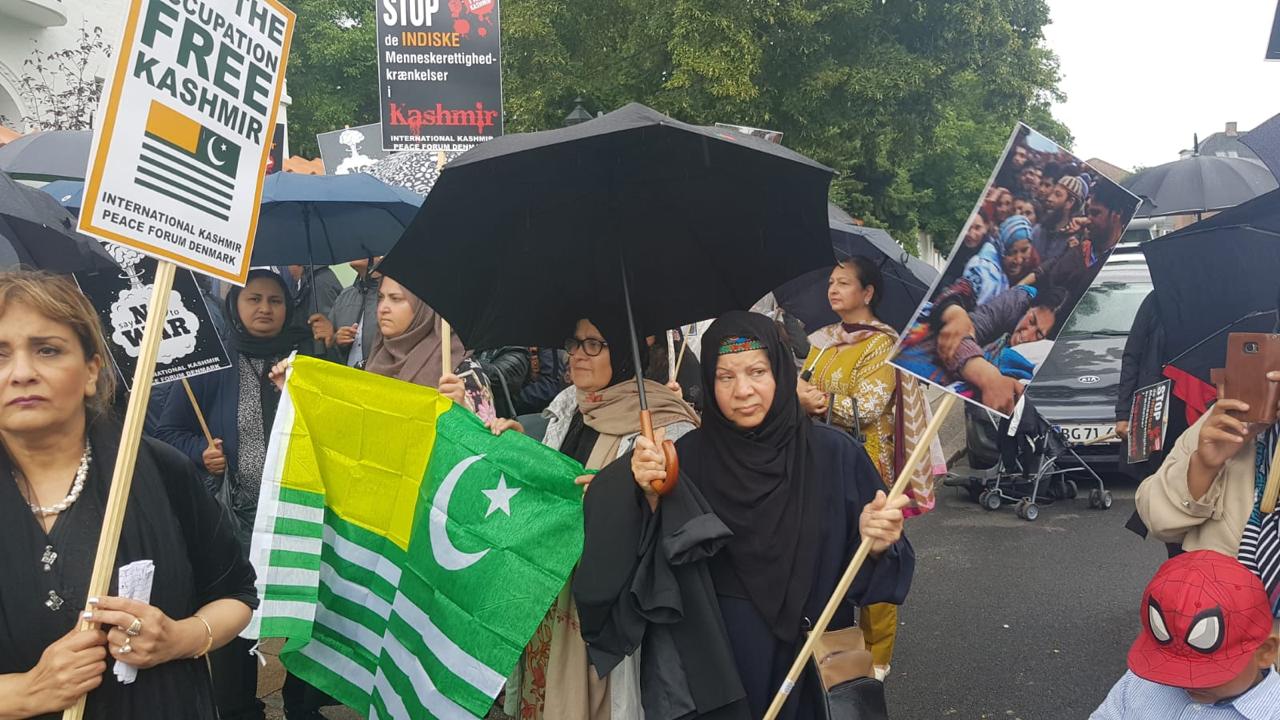 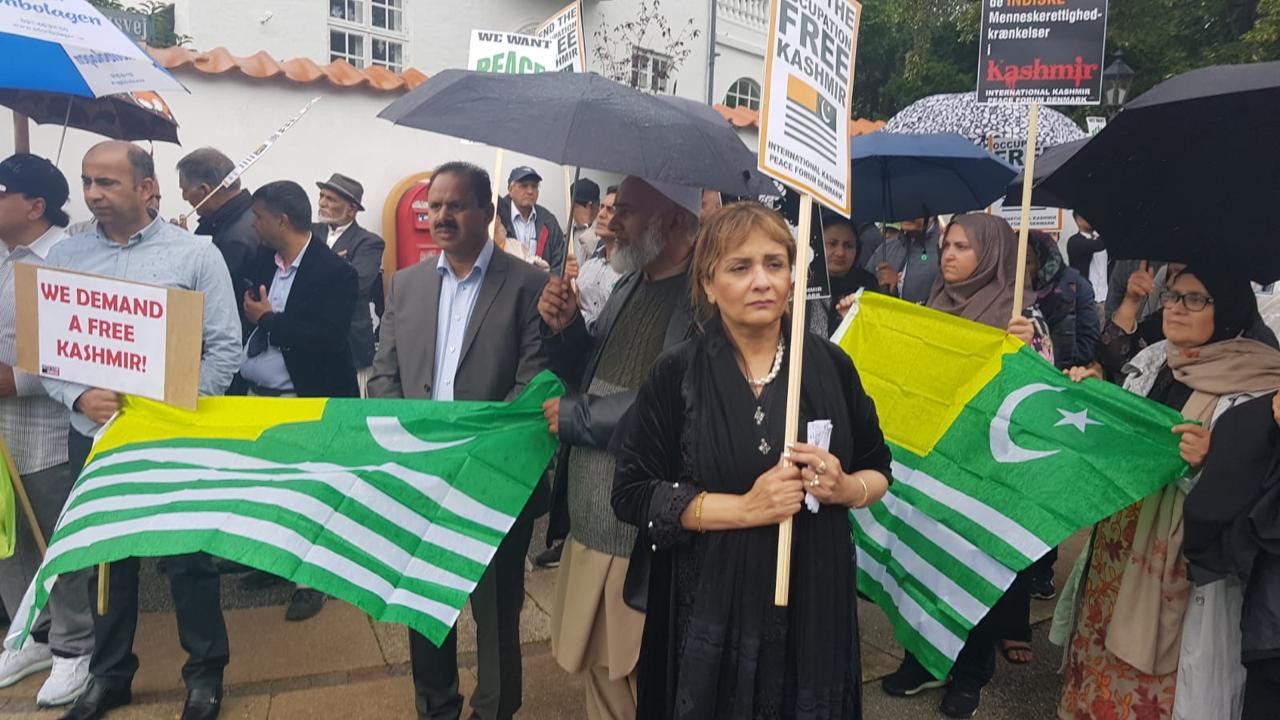 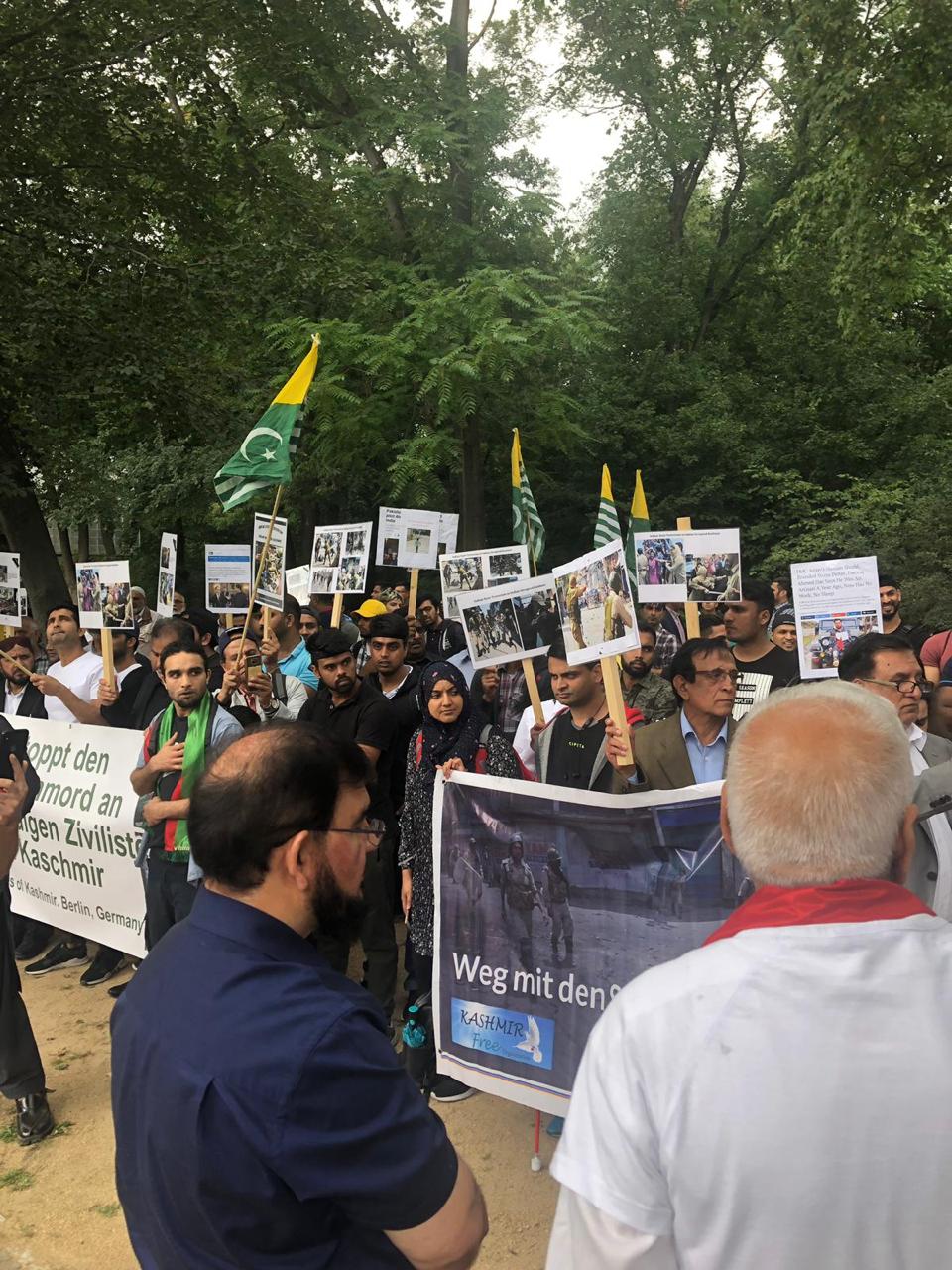 The protesters held placards and chanted slogans, decrying the move of India on Kashmir, calling on the international community to intervene and play its part.

Protesters gathered outside the Indian consulate in Frankfurt as well as Berlin in Germany, condemning the aggressive overtures of India in the restive Kashmir valley.

A similar demonstration was staged in Geneva wherein the protesters chanted anti-India slogans and sought the global community to play its part in the resolution of Kashmir crisis.

Similarly, Copenhagen also witnessed protesters pouring out onto the streets against the measures taken by the government in India regarding Kashmir where communication blackout is imposed.

The protesters demanded India to resolve the Kashmir crisis under the resolutions of the United Nations Security Council and ensure the freedom of the people residing in the serene valley.

This comes a day ahead of the emergency meeting of UNSC on Kashmir.