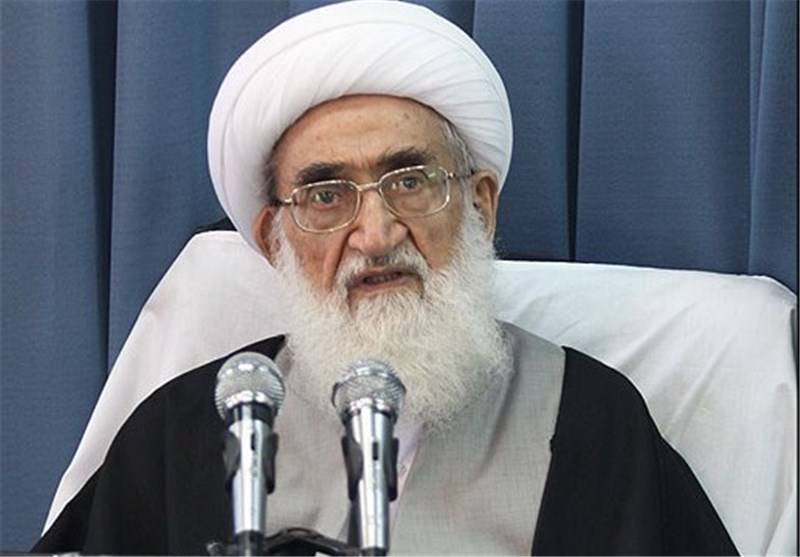 In a statement posted to his website on Thursday, Hamedani said the silence of international organizations and human rights defenders is unfortunate for this kind of approach.

"They have besieged the Kashmir valley and cut off communications. It [India] forbids any gathering and even Friday and congregational prayers and, in the event of any gathering, responds with bullets," the cleric said.

The religious leader said the oppressed people do not even have the security of food and basic necessities and pictures and reports coming out to imply that humans are not capable of seeing, dubbing it inhumane behavior.

"All free people, especially the Islamic Ummah, statesmen, scholars, and human rights institutions must all take serious action on this matter, which will bring Kashmir into a more dangerous and unfortunate stage if it remains silent," Hamedani asserted.

The Iranian cleric said Indian authorities also know that this cruel treatment will only result in instability and further distancing of religions across the country adding that India should provide the ground for a peaceful life for all Shiites, Sunnis and Hindus, as they were in the past.

LONDON - Thousands of people held a demonstration outside the Indian High Commission in London on Thursday to lend ...

Condemning the inhumane behavior, Hamedani called for an immediate end to the slaughter and military siege of Kashmir, emphasizing the defense of every oppressed human being anywhere in the world.

The message comes on August 15, the Independence Day of India which is being marked as a black day across Pakistan as a protest against the revoking of special status granted to Kashmir.