Dollar falls to 76 vs Pakistani Rupee? Here's the real reason behind the glitch on Google and Bing 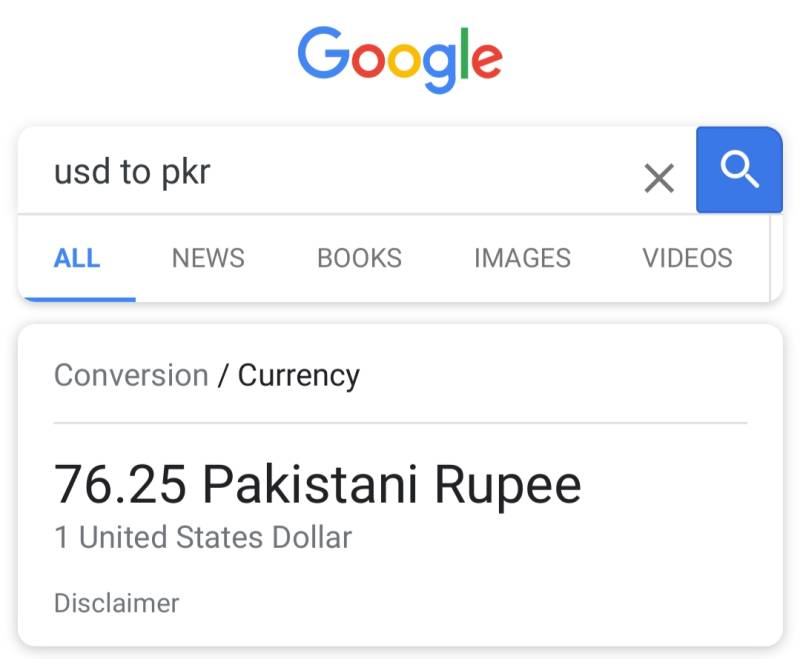 Lahore - Around midnight panic spread through social media when it was discovered that Dollar rate had fallen to PKR 76 on all major search engines.

However, it seems that both Google and Bing get their exchange rate data from Morningstar, a financial services company.

While on other data providers like XE and Bloomberg, the exchange rate remained the dismal 139.88

So we can conclude that the bug is in the data of the company Morningstar.

Social media users were quick to note the 'dollar's dive':