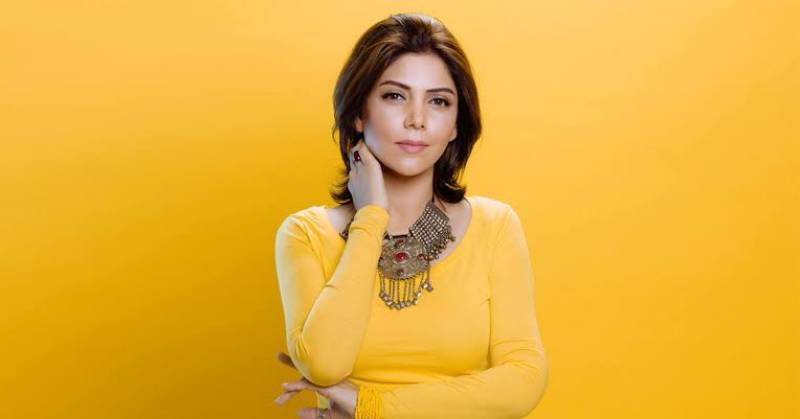 Hadiqa Kiani and Turkish singer Ali Tolga recently teamed up to release a song to honor Kashmiri martyrs and the lives lost during the devastating military coup in Turkey in 2016.

However, YouTube has now removed the song as confirmed by the singer herself.

Hadiqa took to Instagram to reveal that the video-sharing platform is deliberately suppressing posts regarding Kashmir.

"Our tribute to Kashmir was removed from YouTube a few hours ago. There seems to be a systematic silencing taking place but we will not be silenced because our message is of love and peace," she wrote.

She also shared that the international cicivil society ‘The Kashmir Civitas’ is "actively working to reupload the video," and that she will keep her fans updated.

The song, titled Daimi Bahar, has some pleasing visuals and highlights the unity between Pakistan and Turkey. Hadiqa can be heard crooning in Turkish as well as urdu. The video features clips of the state of Kashmir and Turkey when the violence took over.