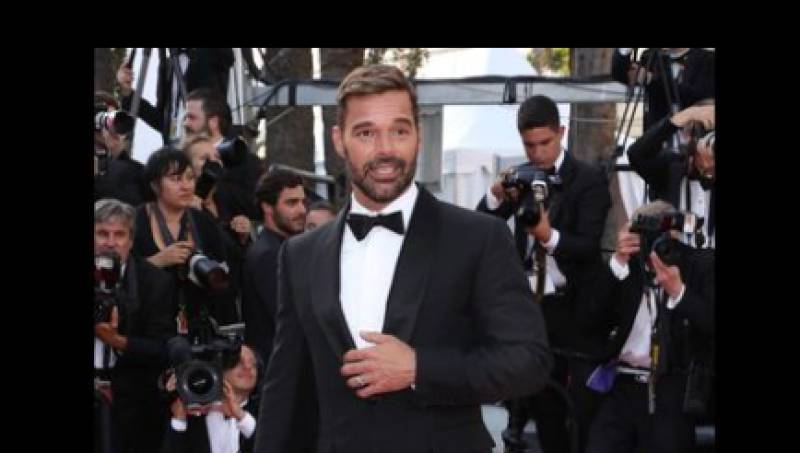 Two weeks ago, a judge issued a “domestic violence-related” restraining order against the Latin pop icon. Ricky denied the allegations, calling them “false”.

Ricky took to Twitter and denied all allegations, stating that “The protection order entered against me is based on completely false allegations so I will respond through the judicial process with the facts and the dignity that characterize me.”

“Because it is an ongoing legal matter, I cannot make detailed statements at this time. I am grateful for the countless messages of solidarity and I receive them with all my heart,” he said.

The alleged victim’s identity was not disclosed but Ricky’s brother, Eric Martin, claimed that the victim is Dennis Yadiel Sanchez — the singer’s nephew, also claiming that the wo had a romantic relationship. The Shake Your Bon-Bon singer could potentially face five decades of jail time under Puerto Rico’s laws for “incest charges” if the allegations are proved to be correct.

According to Puerto Rico media, “the order states Ricky and the alleged victim were in a relationship for seven months.” The alleged victim claimed that the singer was not okay with their breakup and loitered near the petitioner’s home at least three times.”

The singer and his team of lawyers are preparing the defense against the accusations. The trial is scheduled to begin on July 21, where Dennis Yadiel Sanchez will answer questions before the judge.

"We are confident that when the true facts come to light in this matter, our client Ricky Martin will be fully vindicated," the singer's law firm suggested. "The allegations against Ricky Martin, leading to a protection order, are completely false".