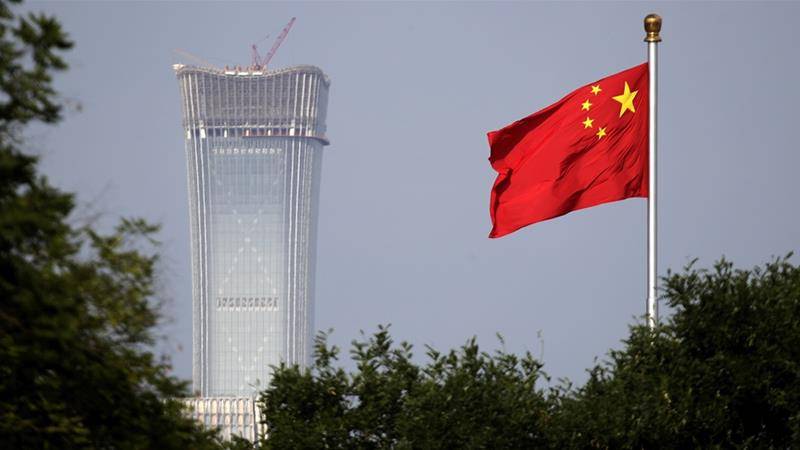 BEIJING - The White House has announced a 25 percent tariff on $50bn worth of Chinese goods over "unfair trade practices". The goods targeted by the levies "contain industrially significant technologies", a White House statement said on Friday.

"In light of China's theft of intellectual property and technology and its other unfair trade practices, the United States will implement a 25 percent tariff on $50bn of goods from China that contain industrially significant technologies," the statement read.

Beijing responded within minutes to Washington's announcement, saying they would impose tariff measures "of the same scale and strength".

"China is unwilling to have a trade war, but the Chinese side has no choice but to strongly oppose this, due to the United States' myopic behaviour that will harm both parties," the commerce ministry website said.

"If the US side adopts unilateral measures of protectionism and damages China's interests, then we will respond right away, and take necessary measures to resolutely safeguard our own legitimate rights and interests," Geng said.

Trump has long vowed to fulfil his campaign pledge to clamp down on what he considers unfair Chinese trading practices.

The first set of tariffs covering about $34bn in imports will come into effect on July 6, a statement issued by the US Trade Representative (USTR) said on Friday.

The statement said an investigation had found that "China's acts, policies and practices related to technology transfer, intellectual property, and innovation are unreasonable and discriminatory, and burden US commerce."

The second tranche of products will undergo further review. It includes a list of products which USTR argues have benefited from Chinese industrial policies, including the Made in China 2025 policy.

Launched in 2015, the policy sets out to turn the world's second-biggest economy into an advanced manufacturing "superpower" while setting self-sufficiency quotas.