The soldiers were not shot but were killed in a physical fight that involved stones and batons. 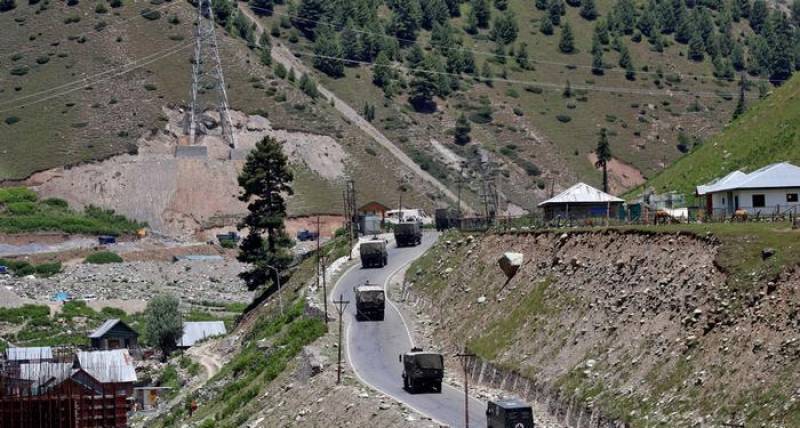 NEW DELHI – Indian army has acknowledged that 20 of its personnel, including a Colonel, were killed in a violent face-off with Chinese soldiers at Galwan Valley in Ladakh.

According to India's NDTV, senior military officials from both sides are meeting to defuse the situation. Army sources told the Indian media that the soldiers were not shot but were killed in a physical fight on Indian Territory that involved stones and batons.

Indian army initially said three of its soldiers have been killed.

They provoked and attacked Chinese personnel which led to serious physical conflict between the two sides.

He said China has lodged strong protest and representation with the India side.

The China-India border dispute covers nearly 3,500 kilometers (2,175 miles) of frontier that the two countries call the Line of Actual Control. They fought a war in 1962 that spilled into Ladakh. The two sides have been trying since the early 1990s to settle their dispute without success.