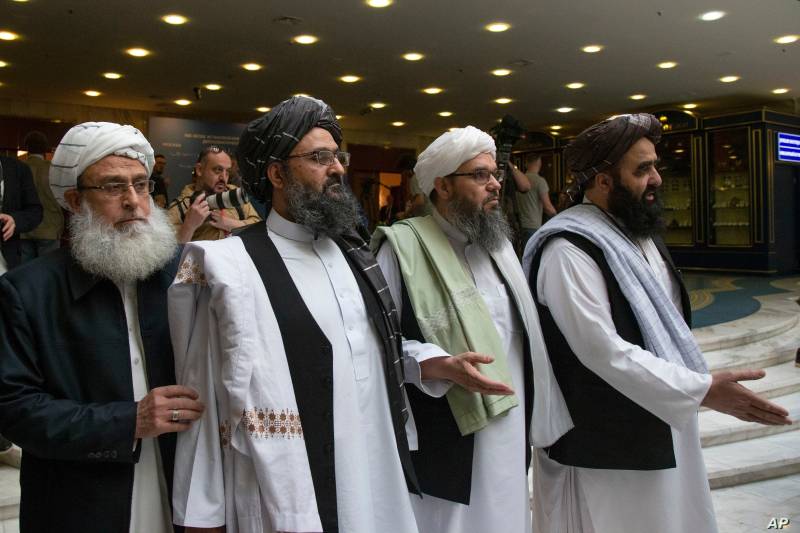 KABUL – A high-level delegation of Tehrik-i-Taliban will be reportedly attending a three day conference being hosted by Russian on how to facilitate the peace process in Afghanistan.

According to reports, the Taliban delegation, led by Mullah Baradar Akhund, will attend the inaugural meeting in Moscow starting from March 18.

Russia sent invitations to key Afghan politicians, the Taliban, and envoys of the United States, China, and Pakistan to attend the conference.

Russian Special Envoy on Afghanistan Zamir Kabulov had first pitched the idea of conference in an interview with the Russian Sputnik news agency last month.

He said that conference is essential as the US-led Doha peace talks seemed to have come to a standstill.

“[W]e have another mechanism, which has emerged over the past 2 years, by the way, at the initiative of the Americans, and which we have supported - to form a small group of the states most influential on the Afghan processes, which, besides Russia, the USA and China, include, naturally Pakistan and Iran,” he told Sputnik.

Afghan Foreign Minister Mohammad Hanif Atmar said the government was deliberating whether to attend the conference in Moscow.