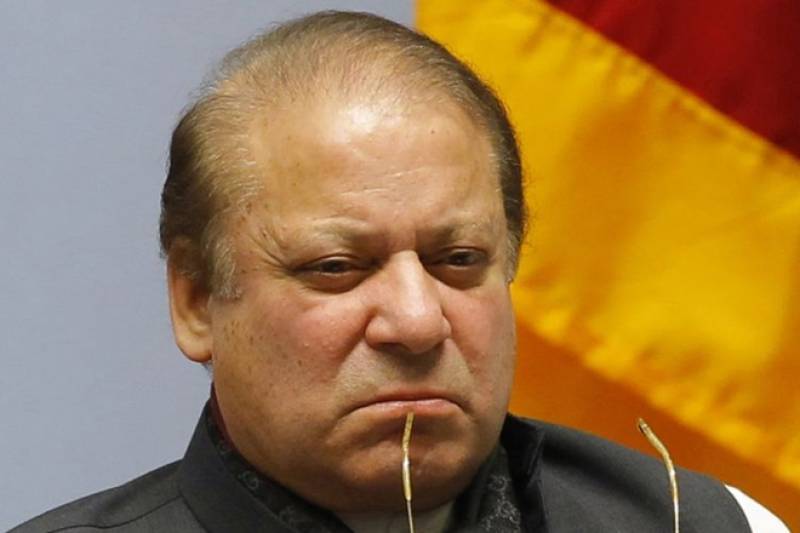 LONDON - Britain’s National Crime Agency (NCA) has identified Pakistan as one of the countries whose politicians invest money allegedly derived from corruption in the UK.

Naming Pakistan in its 2018 assessment of serious and organised crime, the NCA said: “The UK is a prime destination for corrupt foreign Politically Exposed Persons to launder the proceeds of corruption, particularly those from Russia, Nigeria and Pakistan.

“Investment in UK property, particularly in London, continues to be an attractive mechanism to launder funds. The true scale of PEPs’ investment in the UK is not known, however, the source countries that are most commonly seen are Russia, Nigeria and Pakistan,” it added.

Under a new anti-corruption provision, the NCA is investigating money-laundering linked to the assets held by an unnamed foreign politician worth nearly£22 million. It secured two unexplained wealth orders to investigate in January.

The NCA assessment also named Pakistan over concerns of money-laundering: “The overseas jurisdictions that have the most enduring impact on the UK across the majority of the different money laundering threats are: Russia, China, Hong Kong, Pakistan, and the UAE.

“Some of these jurisdictions have large financial sectors which also make them attractive as destinations or transit points for the proceeds of crime.”

“As the UK moves towards exiting the EU in March 2019, UK-based businesses may look to increase the amount of trade they have with non-EU countries. We judge this will increase the likelihood that UK businesses will come into contact with corrupt markets, particularly in the developing world, raising the risk they will be drawn into corrupt practices,” it said.

The NCA said the scale of modern slavery and human trafficking in the UK “is continually and gradually increasing”.

Its 2017 figures reveal that the number of Indian citizens referred as potential victims of trafficking and modern slavery had increased from 100 in 2016 to 140 in 2017, ranking India among the top 10 countries in the list. India is 9th in the list topped by the United Kingdom. The figures for Indian citizens include 90 for labour exploitation, 25 for domestic servitude, 18 for sexual exploitation and 7 categorised as unknown exploitation.

NCA director-general Lynne Owens said: “Criminals are continuing to develop international connections to increase the reach of their activity and to maximise profits. We are also seeing an ever-increasing crossover between crime threats, with finance at the heart of this.

“Organised criminals involved in smuggling of people or firearms also supply drugs, and the relationship between organised immigration crime and modern slavery is becoming more apparent.

“The increasing sophistication of crime groups, coupled with the changing nature of their geographical reach, demonstrates more than ever the requirement for an increasingly co-ordinated response”.