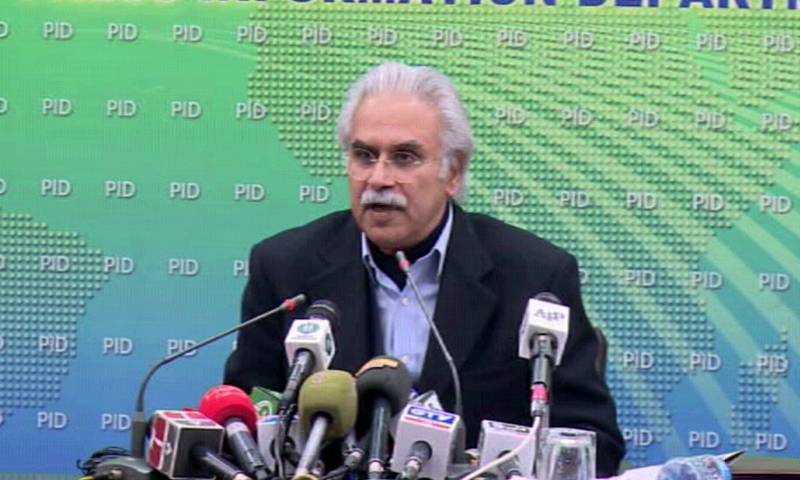 ISLAMABAD - Pakistan is going to start the production of the antiviral drug, which has shown promise in treating the novel coronavirus, the country’s top health officials announced on Friday.

Production will be started within weeks, said Osman Khalid Waheed, the chief executive of Ferozsons Laboratories Ltd, which will produce the drug. He spoke at a news conference alongside Pakistan’s de facto health minister, Zafar Mirza.

“We will be among the first three countries in the world where it will not only be produced but will also be exported to the whole world,” Mirza said. It will be exported to 127 countries, he said.

Remdesivir, a drug developed by Gilead Sciences, has grabbed attention as one of the most promising treatments for COVID-19, the respiratory disease caused by the novel coronavirus, which has killed more than 300,000 people.

To expand its access, Gilead said it signed non-exclusive licensing pacts here with five generic drugmakers based in India and Pakistan, allowing them to make and sell remdesivir for 127 countries.