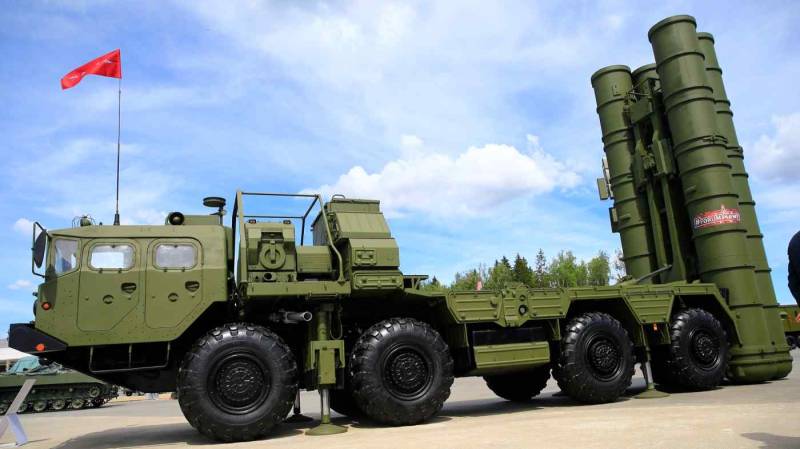 The move would give a boost to New Delhi's air defence capabilities along its volatile borders with China and Pakistan.

The $5.43 billion deal to buy five surface-to-air missile systems for the Indian Air Force was concluded between India and Russia in 2018. The deliveries risk triggering U.S. sanctions against India under the 2017 "Countering America's Adversaries Through Sanctions Act" (CAATSA), which imposes economic penalties on countries that purchase Russian military hardware. The threat comes despite New Delhi's strong defence and strategic ties with Washington: The two countries make up half the Quad, which is widely seen as aimed at limiting China's influence in the Indo-Pacific.

"The supplies of the S-400 air defence system to India have started and are proceeding on schedule," Dmitry Shugaev, director of the Federal Service for Military-Technical Cooperation, was quoted as saying by Russia's state-run news agency Sputnik on Sunday.

Delivery of the first S-400 missile system, which can engage aerial targets including aircraft, drones, and ballistic and cruise missiles within a range of 400 km, is expected to be completed by the end of the year.

The system comprises the firing unit, the control system and the missile itself.

"The S-400 [will help] India defend itself from any aerial threat that China and Pakistan pose to it," says N.C. Bipindra, a New Delhi-based defence strategist, pointing out that Beijing already has this missile system, and that now New Delhi has "a countermeasure."

"India is matching capabilities with China in [regard to] the S-400, and has the upper hand against aerial threats from Pakistan, which does not have this missile system," Bipindra said.