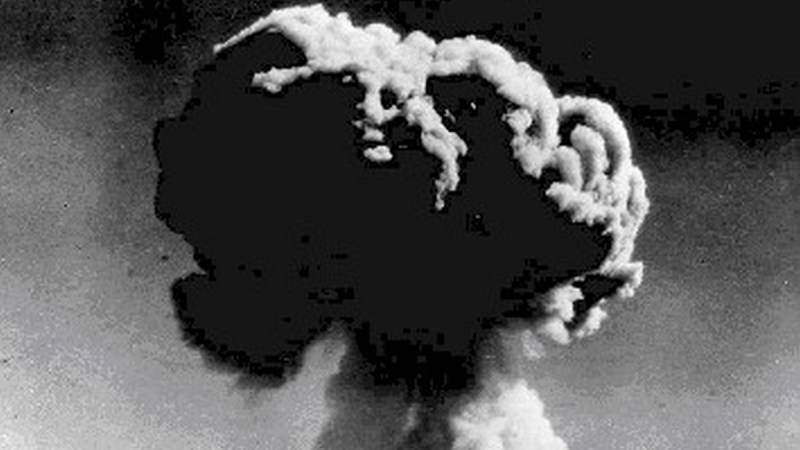 China joined the nations with atomic bomb capability after a successful nuclear test on October 16, 1964 and became the fifth member of this exclusive club with the United States, the Soviet Union, Great Britain and France as its members.

As intelligence reports since the 1950s suggested that China was working to develop an atomic bomb, possibly with the help of Soviet technicians and scientists, US officials were not terribly surprised by the test. Nevertheless, the successful test did worry the US government.

During the early 1960s, China took a particularly radical stance that advocated worldwide revolution against the forces of capitalism, working strenuously to extend its influence in Asia and the new nations of Africa.

The test, coming just two months after the Tonkin Gulf Resolution (a congressional resolution giving President Lyndon B. Johnson the power to respond to communist aggression in Vietnam), created a frightening specter of nuclear confrontation and conflict in Southeast Asia.

The test also concerned the Soviet Union and the split between the USSR and communist China over ideological and strategic issues had widened considerably by 1964.

The Chinese acquisition of nuclear capabilities only heightened the tensions between the two nations. Indeed, the test might have been a spur to the Soviets to pursue greater efforts to stop the proliferation of nuclear weapons.

In 1968, the United States and the Soviet Union signed the Treaty on the Non-Proliferation of nuclear weapons. Little wonder that the Soviets would wish to see China’s nuclear force limited, since the first Chinese intermediate-range missiles were pointedly aimed at Russia.