Pakistani celebrities who passed away in 2021 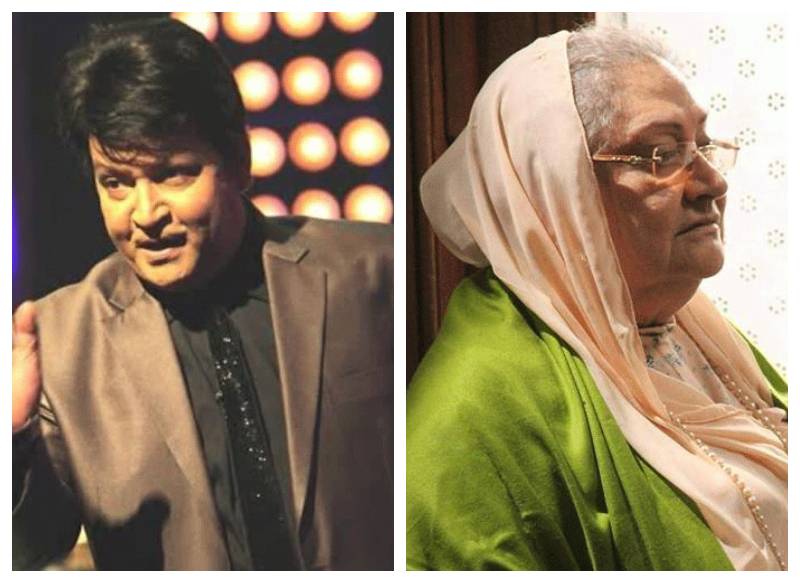 2021 has proved to be a tumultuous time for celebrity deaths as the audience have bid farewell to some famous faces. Here is the list of Pakistani celebrities who passed away this year. 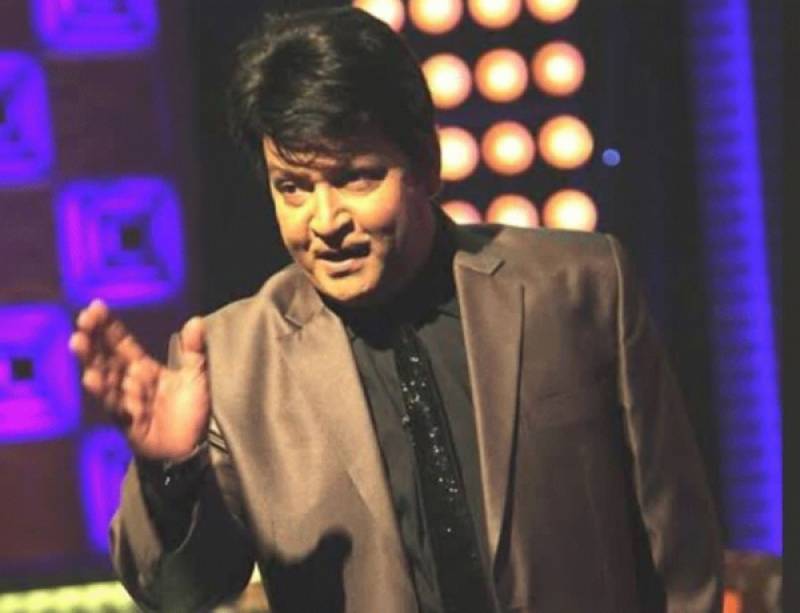 Legendary Pakistani comedian-actor Umer Sharif recently passed away after his health condition deteriorated. He was expected to resume his travel to the United States for medical treatment but the stay was delayed after his health condition deteriorated. The legendary actor received National awards for Best Director and Best Actor in 1992 for Mr. 420. Furthermore, Sharif is also a recipient of Tamgha-e-Imtiaz. 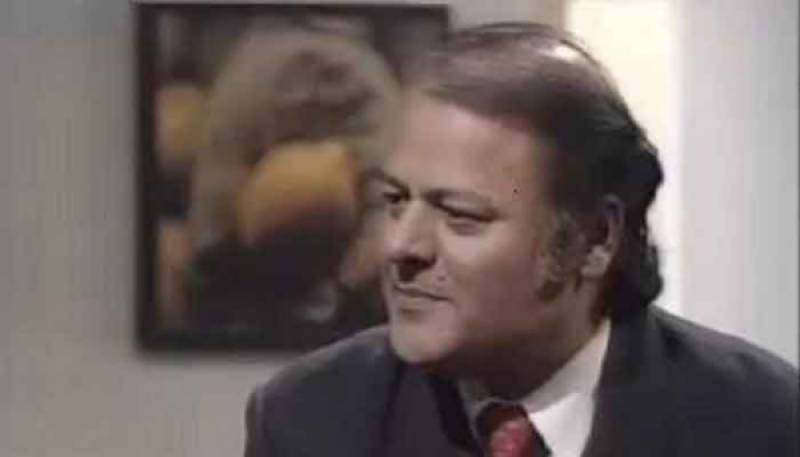 Veteran Pakistani actor Talat Iqbal died in America. He was admitted to the hospital after his condition deteriorated following his daughter's death. The veteran actor had an impressive career and had played key roles in several PTV dramas in the 70s and 80s. 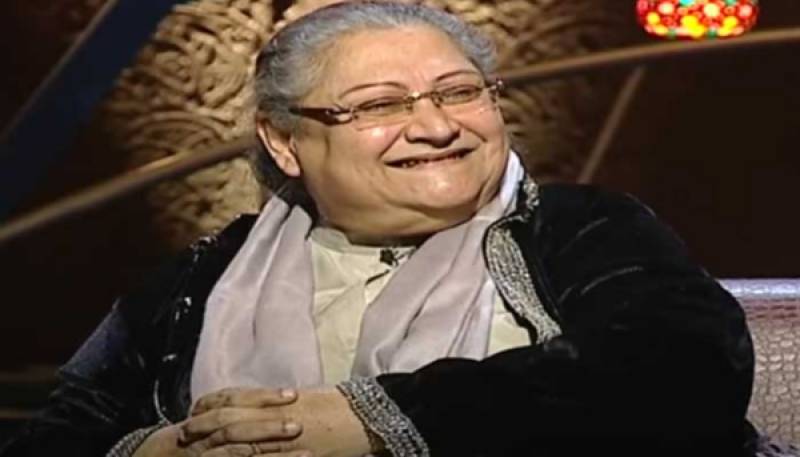 Renowned television actor Durdana Butt breathes her last in Karachi on  August 12, 2021.  Butt started her acting journey in the early 70s. The renowned actor is best remembered for her roles in dramas, most notably Fifty Fifty, Aangan Terha, Ruswai, Intezaar, and Tanhaiyaan. 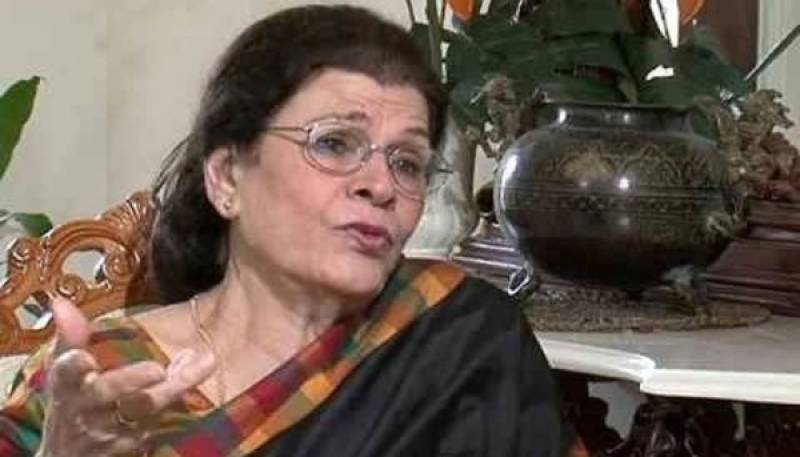 Veteran Pakistani actor Sultana Zafar passed away at the age of 66, leaving her fans heartbroken. She passed away in Dallas, USA, where she was running a boutique called Armale Studios. The Tanhaiyaan star was best known for her roles in dramas Uroosa and Akhri Chattan. 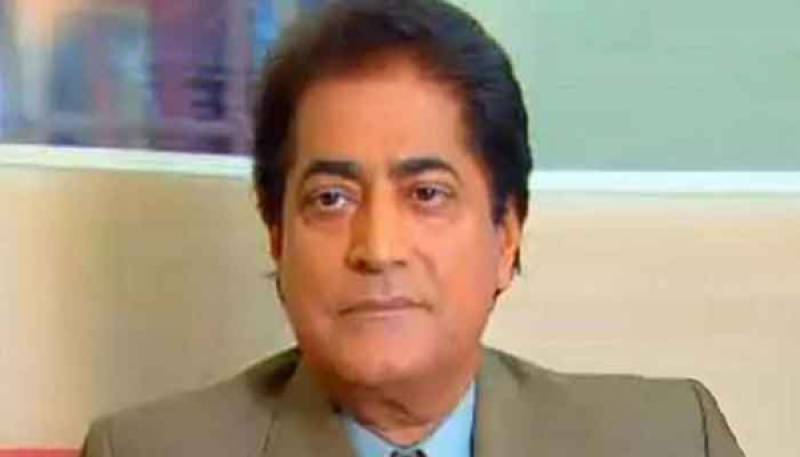 Famous Pakistani TV actor Anwar Iqbal passed away on  July 1, 2021, in Karachi. He was 71. The actor had been chronically ill for some time. Iqbal made his directorial debut with the drama Ishq Pecha in 1984 and directed some Urdu and Sindhi dramas. Some of his notable works include Pul Siraat, Rista Anjana Se, and Hina Ki Khushboo. 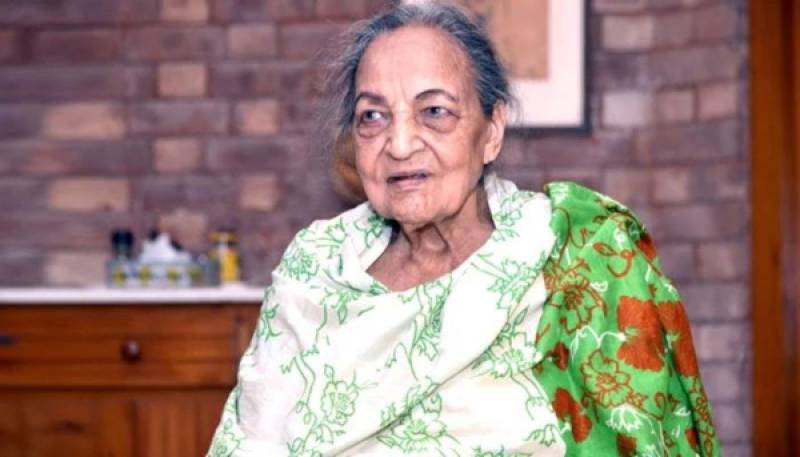 PTV pioneer and legendary actress Begum Khursheed Shahid Sunday passed away at the age of 95. One of Pakistan’s great actors, Begum Khursheed started her career in Delhi at the age of nine, both as a singer and actor at All India Radio. As a singer, she received training from legendary musicians. The Pride of Performance gradually disassociated with television in the 90s.

Pakistani actress Talat Siddiqui breathed her last in Lahore after a prolonged illness. She was 82. Known for hits Dilnasheen, Kaliya and Haider Sultan, the veteran actor had bid adieu to the industry 30 years ago. 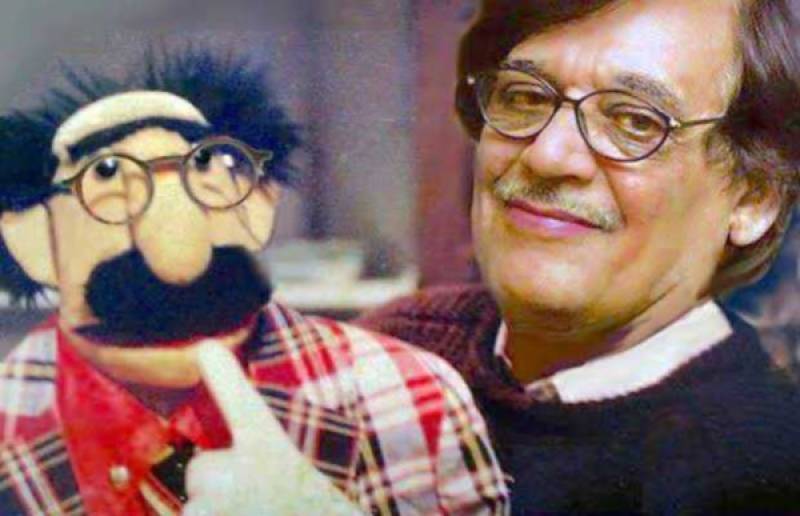 Pakistan’s award-winning puppeteer and TV director Farooq Qaiser, who shot to fame with Uncle Sargam character, died in Islamabad on May 14, 2021. The deceased was suffering from cardiac complications. In 1976, he directed and wrote his own puppet show Kaliyan which received an overwhelming response from the public. 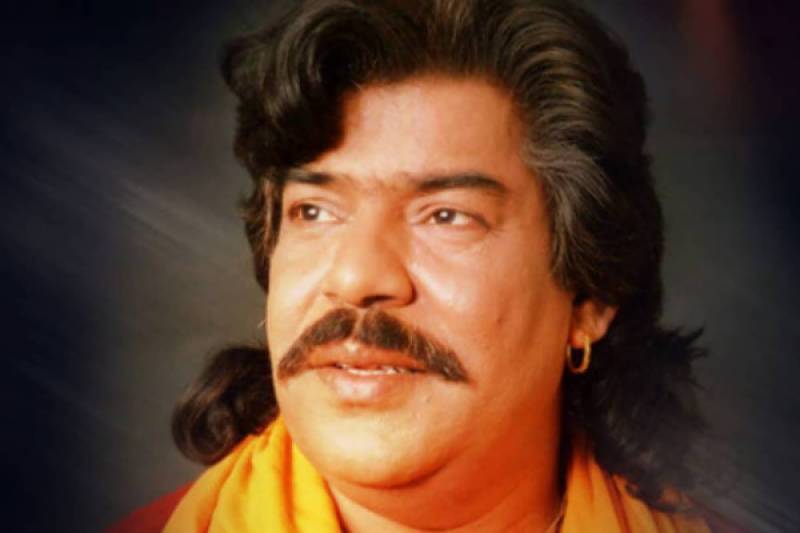 Legendary Punjabi folk singer Shaukat Ali passed away in Lahore on April 2, 2021. Apart from his Pride of Performance award, Ali had an impressive career in his dubbing industry. Moreover, his stardom skyrocketed due to his patriotic songs during wars. Leaving behind a legacy of Lok geet, ghazals and Punjabi songs, Ali was one of the most prolific artists of the Pakistani music industry. 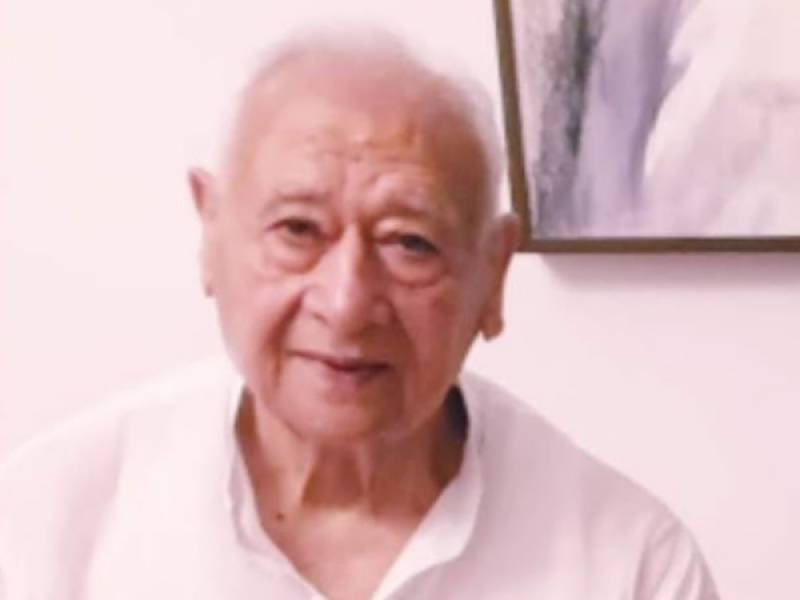 Ejaz Durrani passed away in Lahore. He was the first hero of Pakistani cinema who had a diamond jubilee film to his credit. He had an impressive resume as a successful distributor. Moreover, he was praised for his expertise in the art of filmmaking. Durrani married Noor Jehan in 1959, though they separated in 1971. They have three daughters together - Hina Durrani, Nazia Ejaz Khan and Mina Hasan. 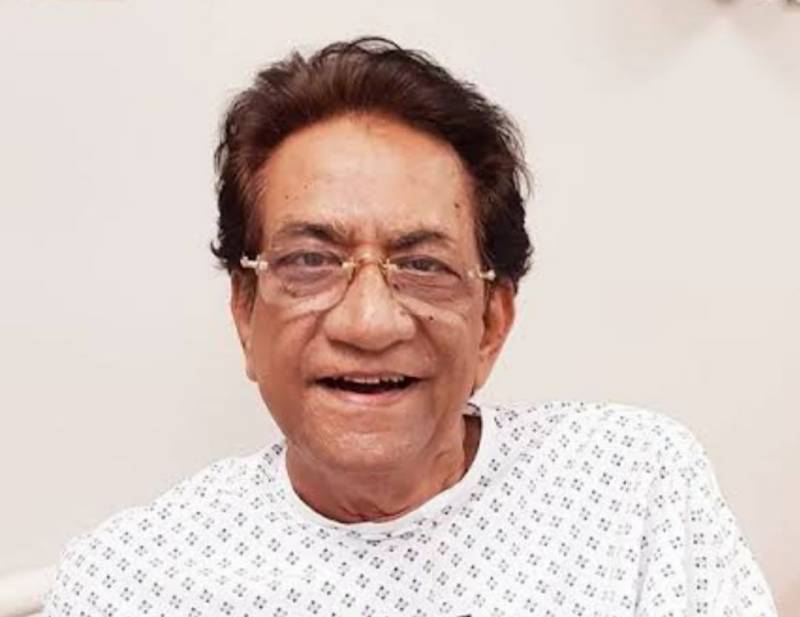 Legendary actor Suhail Asghar passed away after a prolonged illness on November 13, 2021, in Lahore. He started his journey from Radio Pakistan and later entered the TV industry. Asghar was awarded for outstanding performance for film Murad and best actor award for the year 2002 at 12th PTV Awards. 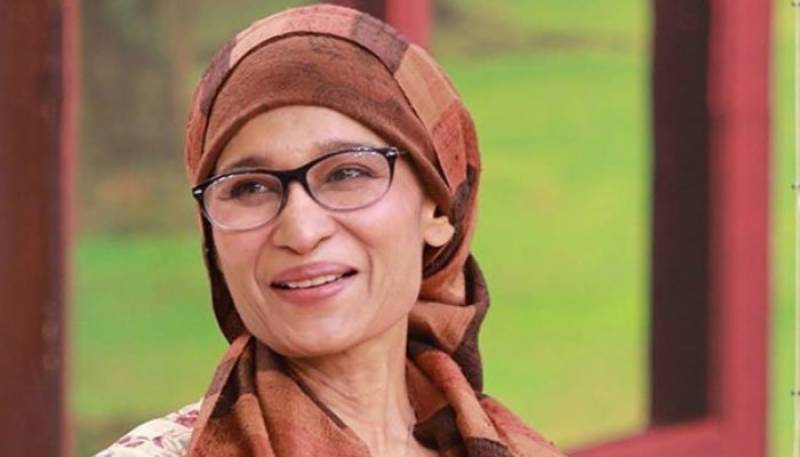 Pakistani famed TV actress Naila Jaffery passed away after a protracted illness in July 2021. The versatile actress was battling cancer since 2016. Earlier, a heart-wrenching video clip of Jaffery surfaced on social media where she discussed the financial crisis due to prolonged illness. In the video, she asked for royalties for her drama shows being re-telecasted on television channels.

The year 2021 has undoubtedly been sobering as we bid farewell to some famous faces from the world of ...