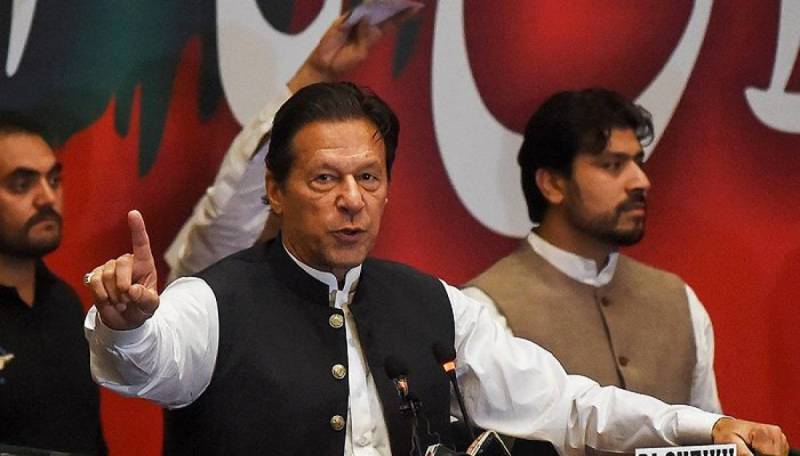 KARACHI – Ousted Pakistani Prime Minister has won six of the seven seats in a major upset of the ruling alliance.

PTI chief faces a popularity test as he contests on record seats, looking to build momentum for the campaign to pressurize the Sharif-led government into calling early general elections.

Despite the big win, PTI also lost two of the NA seats, one in Multan and the other in Karachi that it had won in the last general elections. Both seats were claimed by PPP.

Pakistan Muslim League-Nawaz (PML-N) only got one seat as Ch Iftikhar Bhangoo outclassed PTI by getting 43,435 votes.

The polling process started at 8:00 am and continued till 5:00 pm without any intervals. Stringent security measures have been taken as police, Rangers, and Pakistan Army have been called in to avoid any untoward incident and a central control room has been established in the Election Commission Secretariat to monitor the polling process.

Earlier, the exciting by-polls were postponed as security personnel was busy in flood relief works, while there were also reports of terror activities in some of the regions.

The by-polls garnered attention as former PM Imran Khan, is running for as many as seven NA seats out of eight up for grabs, for the time in history while around 100 candidates from different political parties and independents are taking part in the vote.

'Pakistan will have no future if thieves continue to get NROs,' Imran Khan tells supporters in Karachi

Earlier, the National Assembly seats were vacated after speaker Raja Pervaiz Ashraf had approved the resignations of PTI lawmakers.