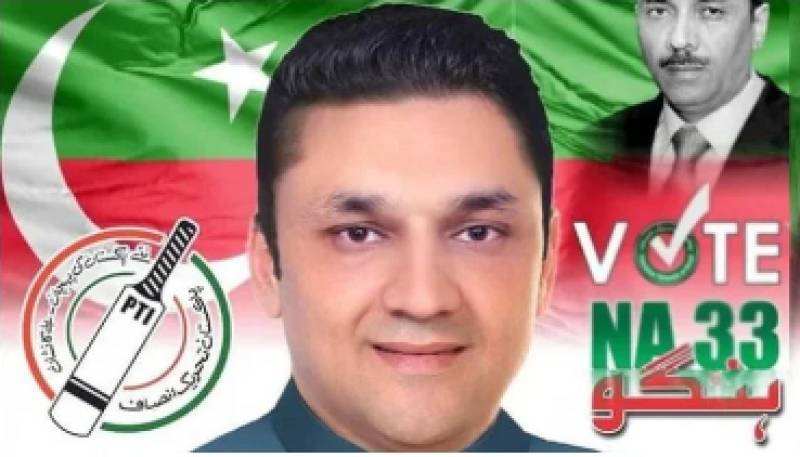 The polling started at 8am and continued till 5pm. Around 4,500 cops deployed in the area to avert any untoward incident.

A spokesperson for the Election Commission of Pakistan (ECP) said 210 polling stations, including 55 for women only and 91 combined for both men and women, have been set up for the poll.

According to the official, 110 of these polling stations were declared sensitive while 77 had been declared highly sensitive.

Talking to media, Hangu District Police Officer Ikramullah said that the security arrangements had been finalised by the Election Commission of Pakistan (ECP) to hold a peaceful and transparent by-poll.

He said the police, along with the Quick Response Force and Rapid Response Force personnel, would patrol across the constituency during the polling process, while the Frontier Reserve Police would remain on standby at the police lines to cope with any emergency.