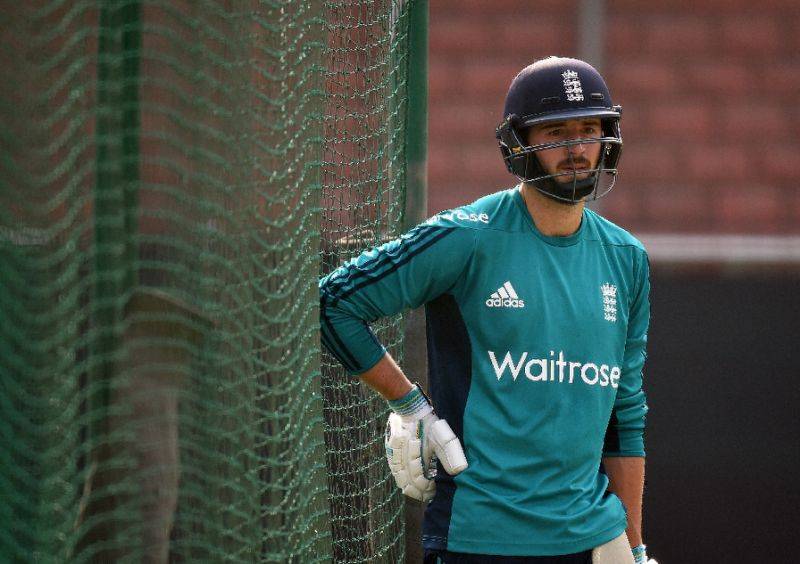 But they have recalled fit-again Durham duo Ben Stokes and Mark Wood into a 15-man squad which also features a call-up for Vince’s Hampshire team-mate Liam Dawson, yet to make his ODI debut.

Vince failed to score a Test 50 after making his debut against Sri Lanka earlier this season and the recent Pakistan series saw the Hampshire captain manage just 158 runs in seven innings at an average of 22.

Meanwhile fast bowler Steven Finn was not included after injuring his hamstring during England’s 10-wicket defeat by Pakistan in last week’s fourth Test at The Oval.

England one-day captain Eoin Morgan has been included despite not playing since breaking a finger batting for Middlesex on July 26.

Stokes has been sidelined with knee and calf injuries this season while Wood has undergone two ankle operations since last playing for England in a Test against Pakistan in Dubai in October.