How to tell if someone finds you hot? Just use this one simple trick 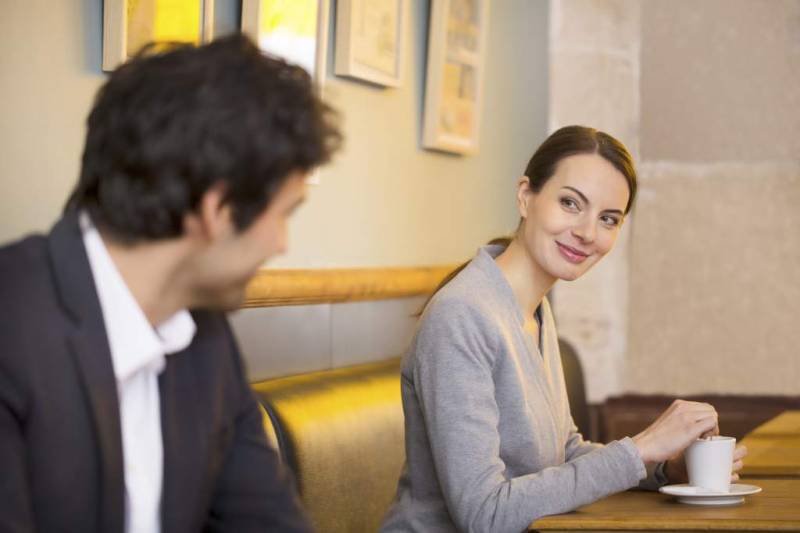 Psychologists have discovered the way to tell if some finds you hot.

It can be hard to tell whether the person you like likes you back. But next time you’re flirting up a storm with the person of your desire, do this simple test to reveal if they find you attractive.

All you have to do is try and make them laugh and if they chuckle back you’re in with a chance.

Five things that make you less attractive, according to science

If someone is interested in you, they’re more likely to find you funny and laugh at your jokes – even if they’re not that good.

But if they don’t find you attractive they probably won’t give a smile at anything you say even if objectively it’s really funny.

Psychologists tested out the theory in three studies published in the Personality and Social Psychology Bulletin journal.

“Both sexes were more likely to initiate humour and to respond more positively and consider the other person to be funny when initially attracted to that person,” researchers said.

These are the physical features men can’t resist, according to science

But humour doesn’t just reveal a person’s true feelings about you, being funny actually does make you more attractive.

Not being able to crack a joke at all, or even just having an average sense of humour, automatically makes you less desirable than a person who is really funny.

According to a 2009 study, both men and women found having a poor sense of humour equally unattractive.