No body-shaming: This photo of a beautiful Queen who was loved dearly by her King shows how beauty standards have changed over time 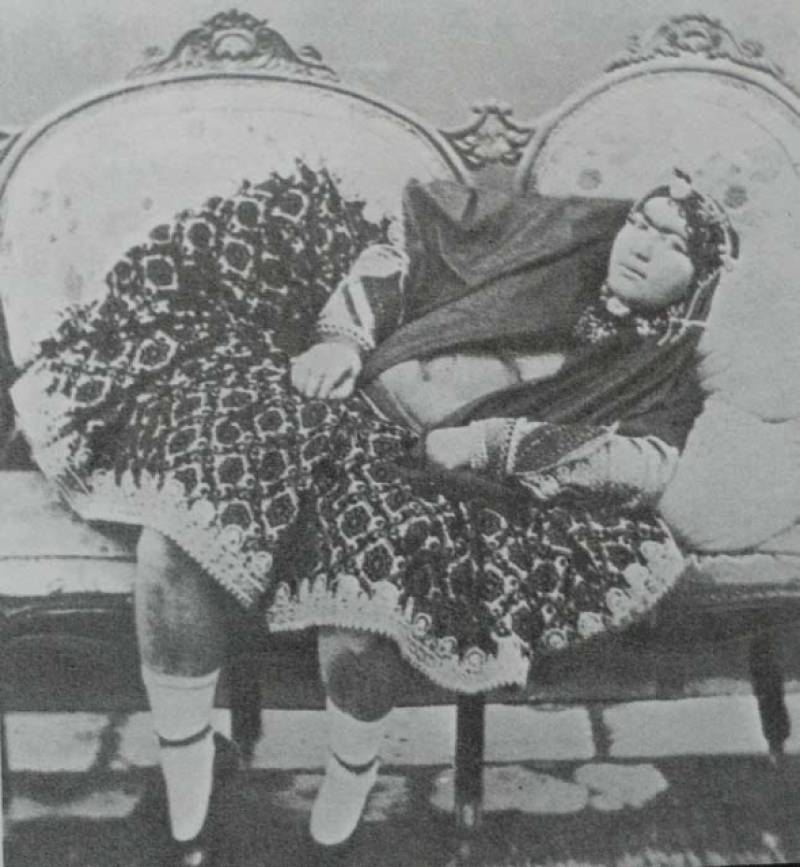 Women played an important role in the life of the Qajar monarchs. Fatḥ-ʿAli Shah and Nāṣer-al-Din Shah, in particular, kept a large harem.

Curious pictures of the harem of Nasser al-Din Shah Qajar, who ruled in Iran in the late 19th century, are changing stereotypes of old beauty standards. In our review you can see the beauties of the harem of the Iranian shah. 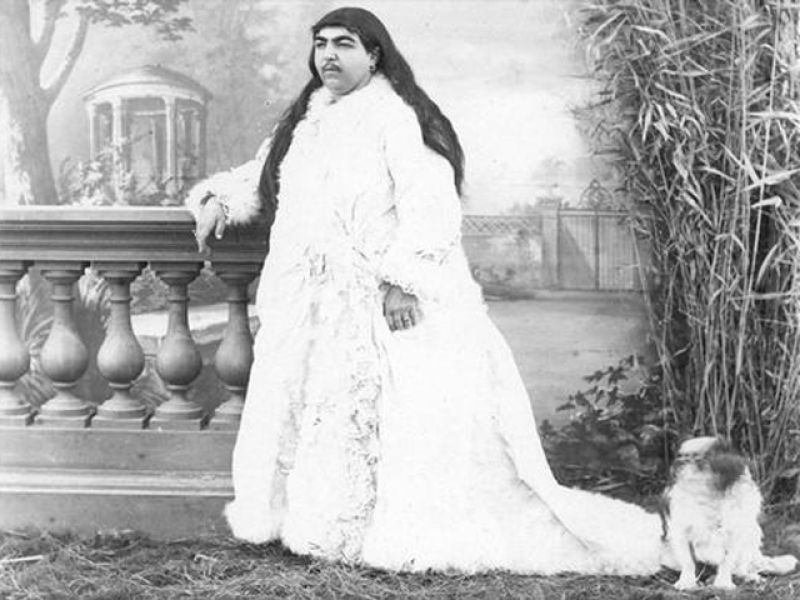 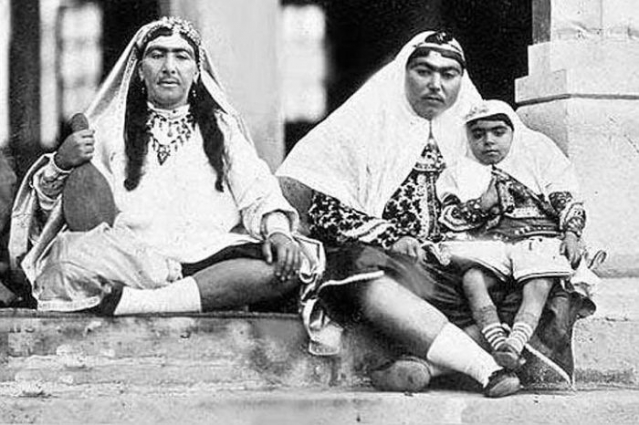 By the photos can be seen the taste of the Iranian monarch - all women are complete , with fused bushy eyebrows and clearly visible mustache . It is clearly seen that women do not suffer from hunger and are not burdened with physical work.

Nasser al-Din Shah Qajar - Shah of Iran was the fourth power in 1848 and ruled for 47 years. His reign was the longest in the 3000-year history of Iran.

One of the many passions of Shah Qajar was a photography. In childhood he liked to take pictures, and when he came to power, decided to establish in his palace the first official photo studio. 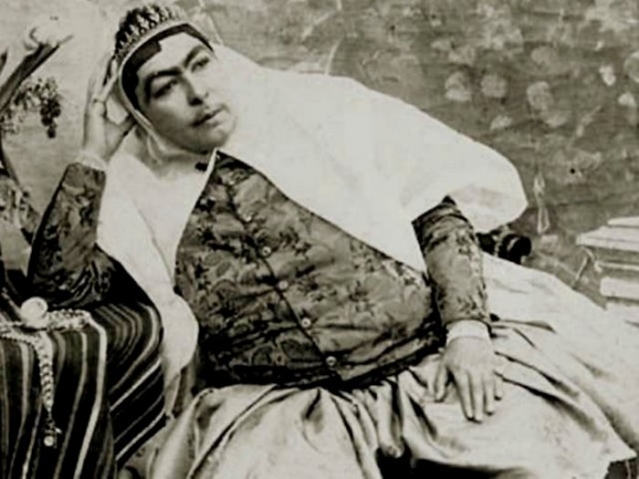 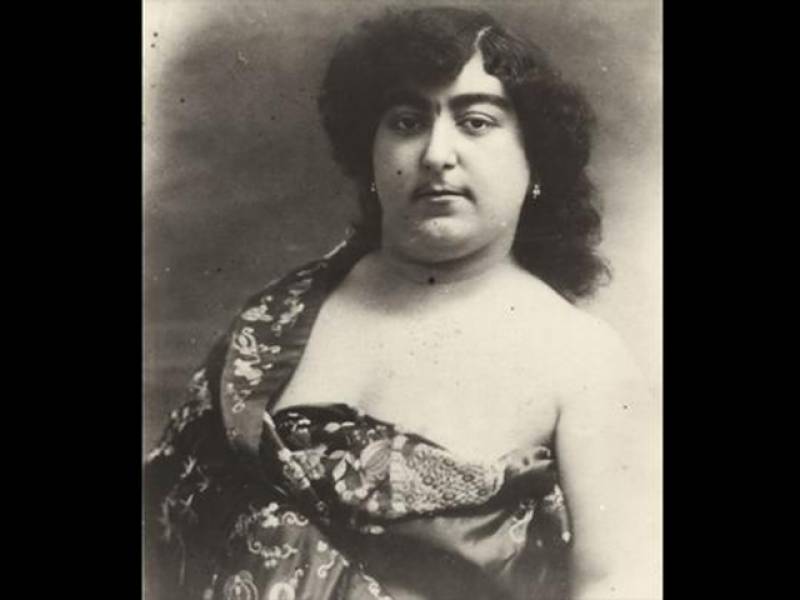 The photographer could shoot only Shah, his male relatives, courtiers and servants. And for a Qajar, an ardent fan of the photo,shah left the right to take photos of his harem, in which according to the testimony of historians there were about 100 concubines.

Extraordinariness of photos of his concubines is that Shiite law at that time was not permissible to shoot the faces of people, and especially faces of women. And only the most powerful man in the country could afford to break the law. 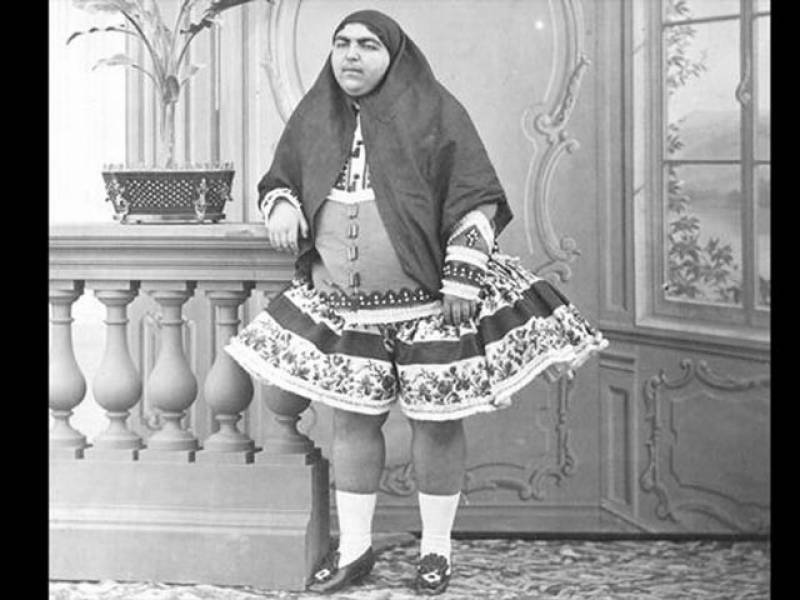 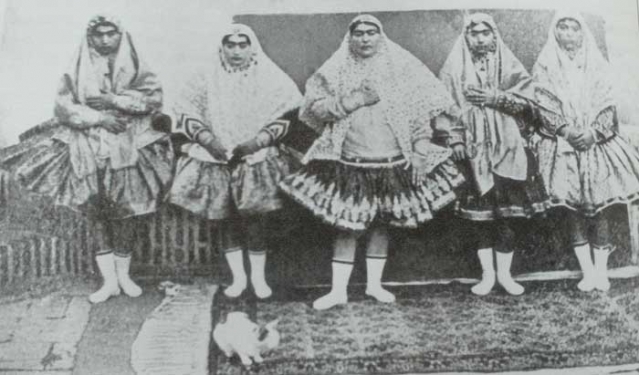 Looking at the photos of the ladies of the harem, you feel that they look quite modern for their time , as women behave steadily calm in front of the camera.

Photos of women challenged the conventional view of life in the harem - the wives of shah look quite modern for its time and self-confident, they quietly look into the camera lens and not