North Korean athletes given free Galaxy S7 phones at the Olympics, their government orders them to do the unbelievable 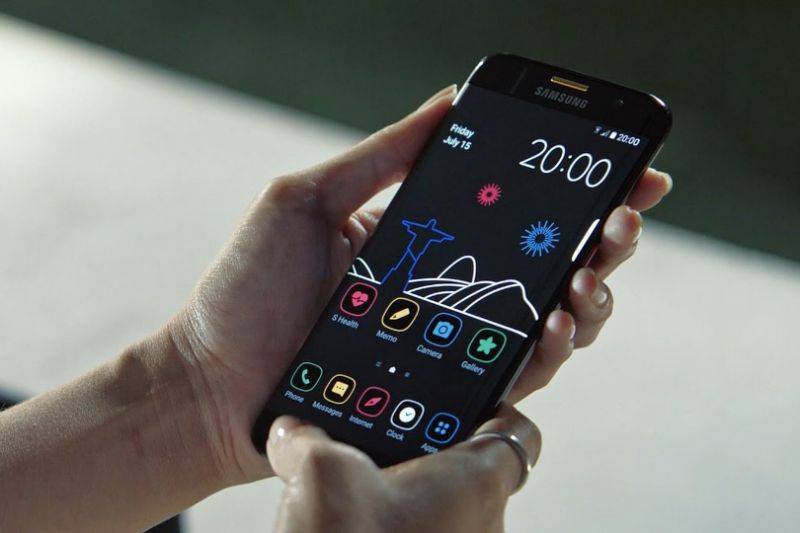 BRAZIL: North Korea has confiscated Samsung mobile phones provided for their Olympic athletes fearing that they would try to contact the outside world.

Samsung is one of the official sponsors of the Rio Games and handed out free Galaxy S7 handsets to all 11,200 participants to use at the opening ceremony in the Maracana Stadium.

However, it has emerged that the North Korean team were not allowed to pick up a free phone after being banned by the country's Olympic committee.

It has been reported that the competitors were not given the handsets so their contact with the outside world would be limited.

Meanwhile North Korean athletes are also banned from visiting tourist attractions or mixing with others while out of the country.

It has also been suggested that there were fears they would also gain access to the Samsung exhibition, where the company displays South Korean electronics.

However, North Korean gymnast Hong Un-Jong appeared to brush aside any rules given by the country's Olympic committee as she posed for a selfie with her South Korean counterpart Lee Eun-ju.

Relations have been tense between the North and South for more than 70 years - since the end of World War II.

Despite North Korea's tough rules for its Olympic athletes, it has competed at every summer games since 1972 apart from Los Angeles in 1984 and Seoul in 1988.

The country has won a medal at every games it has competed in and has won two gold in Rio so far with Rim Jong-sim winning in female weightlifting and Ri Se-gwang scooping the men's vault title in the gymnastics.