"The Russian pilot had to yell Allahu Akbar to save his life," Survivors of helicopter crash in Afghanistan speak up about their adventures 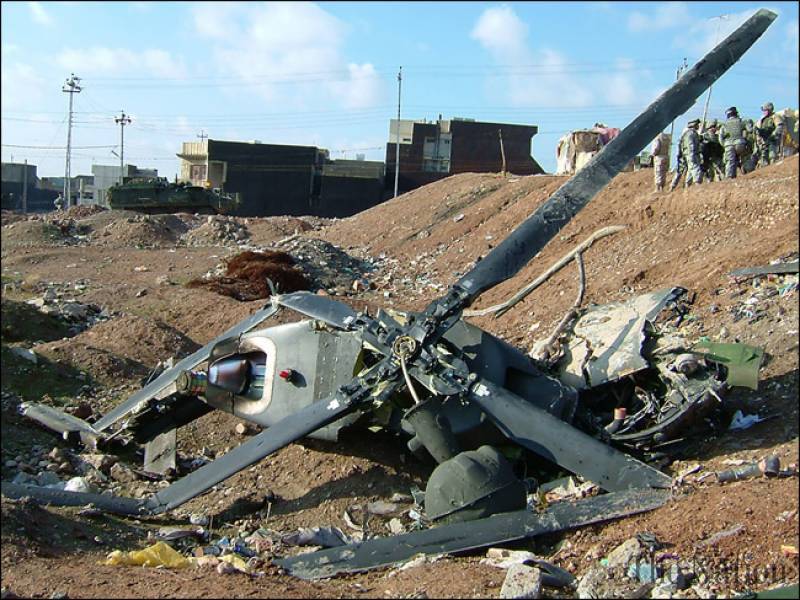 Five Pakistanis and a Russian pilot who were captured by the Afghan Taliban after their government helicopter crashed in eastern Afghanistan have been released and returned to Pakistan.

According to one survivor, the Russian pilot had to save his life by yelling “Allahu Akbar” when the Talibans attacked the Helicopter.

“They fired a rocket at the helicopter and forced us to sit in the car. Two of the men were also tortured” narrated one survivor.

"The Russian pilot was also among us, he had to chant the slogans of Allahu Akbar to save his life” “We couldn’t even think of getting out from there alive, we have been granted new life”

The Russian-made transport helicopter belonging to the Punjab provincial government was en route from Peshawar in northwest Pakistan to Uzbekistan for maintenance on Aug. 4 when it suffered a technical failure and crash-landed in a Taliban-held area of Logar province in eastern Afghanistan.