What percentage of Fortune 500 companies were founded by immigrants? The answer may shock you 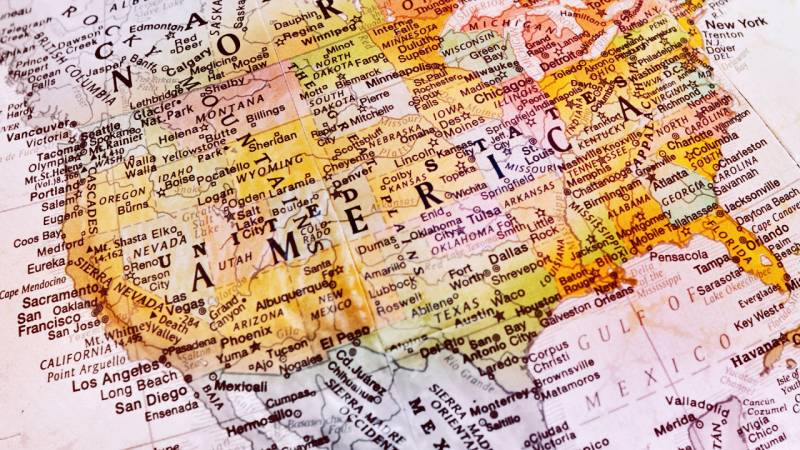 Immigrants have a long history of starting successful businesses in the United States. From Alexander Graham Bell to Sergey Brin, immigrants have created some ofAmerica's most iconic companies.

According to one shocking revelation, more than 40 percent of the Fortune 500 companies in 2010 were founded by an immigrant or the child of an immigrant. Yet, despite their vast economic contributions, U.S. law provides no dedicated means for immigrant entrepreneurs to launch innovative companies in the United States.

Meanwhile, other countries are stepping up to attract foreign entrepreneurs. With new visas, countries like Canada and New Zealand are competitors for international entrepreneurial talent.

Commonly called a startup visa, this new means of entry would allow immigrant entrepreneurs to start businesses in the United States after satisfying certain funding, employment, or other requirements.