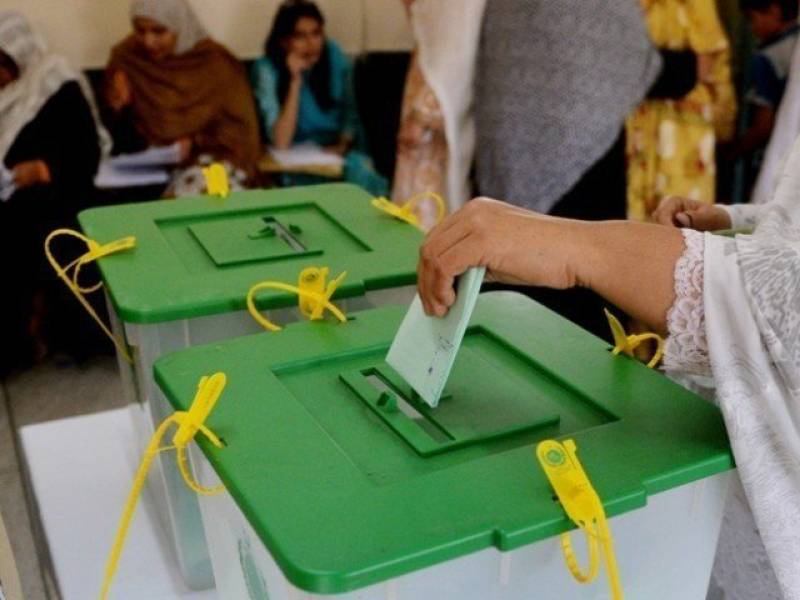 ISLAMABAD – The Election Commission of Pakistan (ECP) on Wednesday rescheduled the local government elections in Punjab to May 29.

Earlier, the provincial government had announced holding the first phase of the local government elections on May 15.

Wednesday's announcement was made after a meeting of the election body, chaired by Chief Election Commissioner Sikandar Sultan Raja.

Earlier this month, the ECP had revised the schedule for the second phase of local bodies elections in Khyber Pakhtunkhwa, with the polls now set to be held on March 31.

The schedule was announced after the Supreme Court suspended Peshawar High Court’s decision in which the latter had postponed the second phase of the polls.