Eid preparations across the globe - in pictures 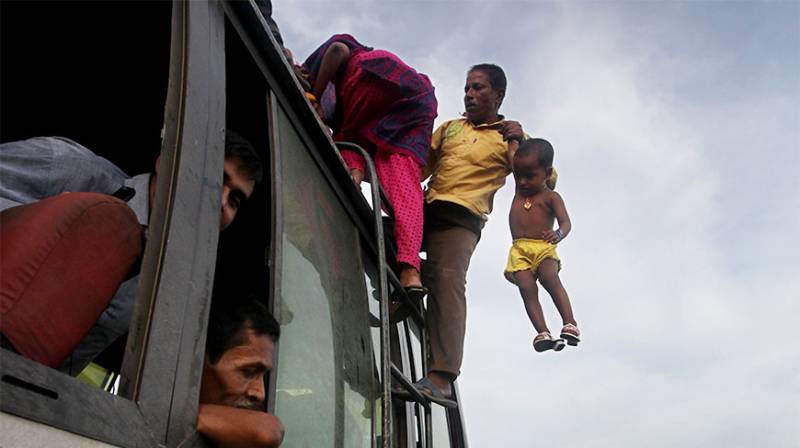 Every year, cities even in the most populous Muslim-majority countries wear a deserted look in empty every year at the end of Ramazan, as people travel to their hometowns and villages to celebrate Eidul Fitr with their families.

Have a look at the mass exodus of people leaving for their native areas. 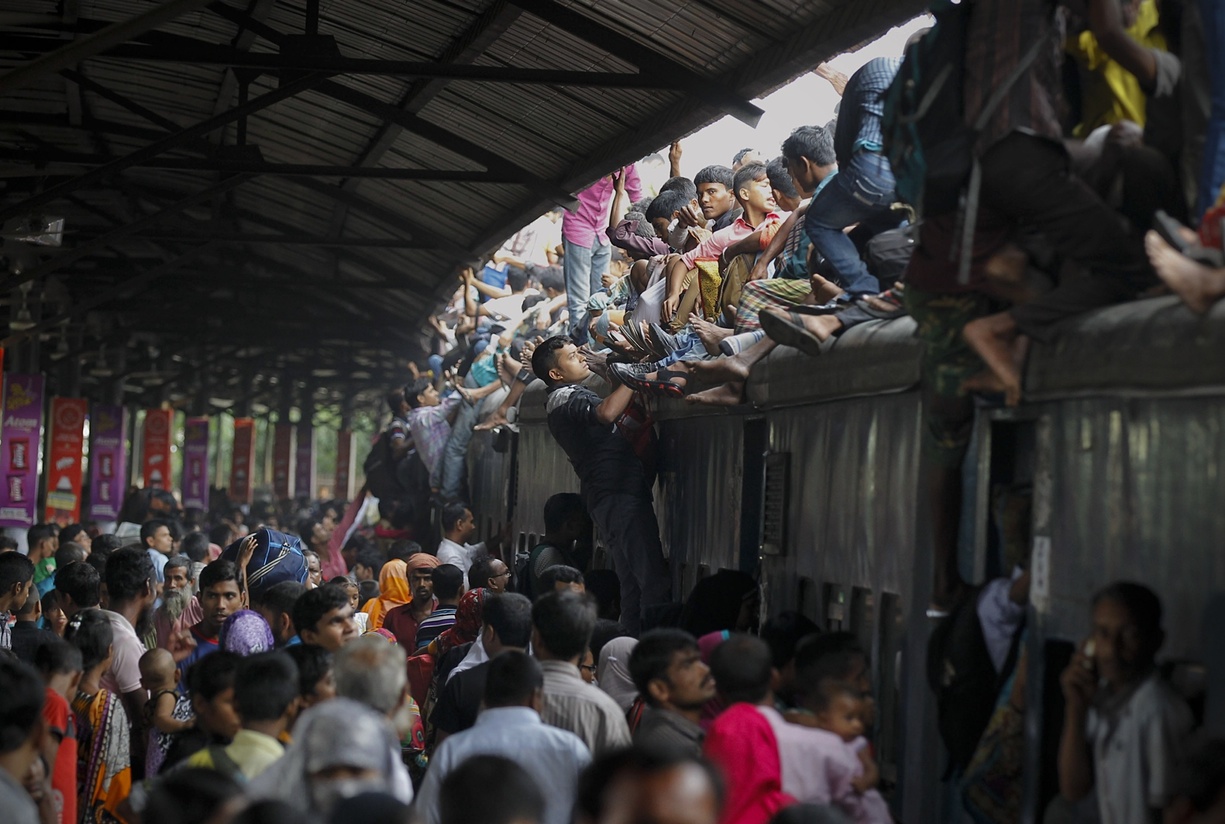 Passengers climb onto the roof of an overcrowded train at a railway station in Dhaka.–AP 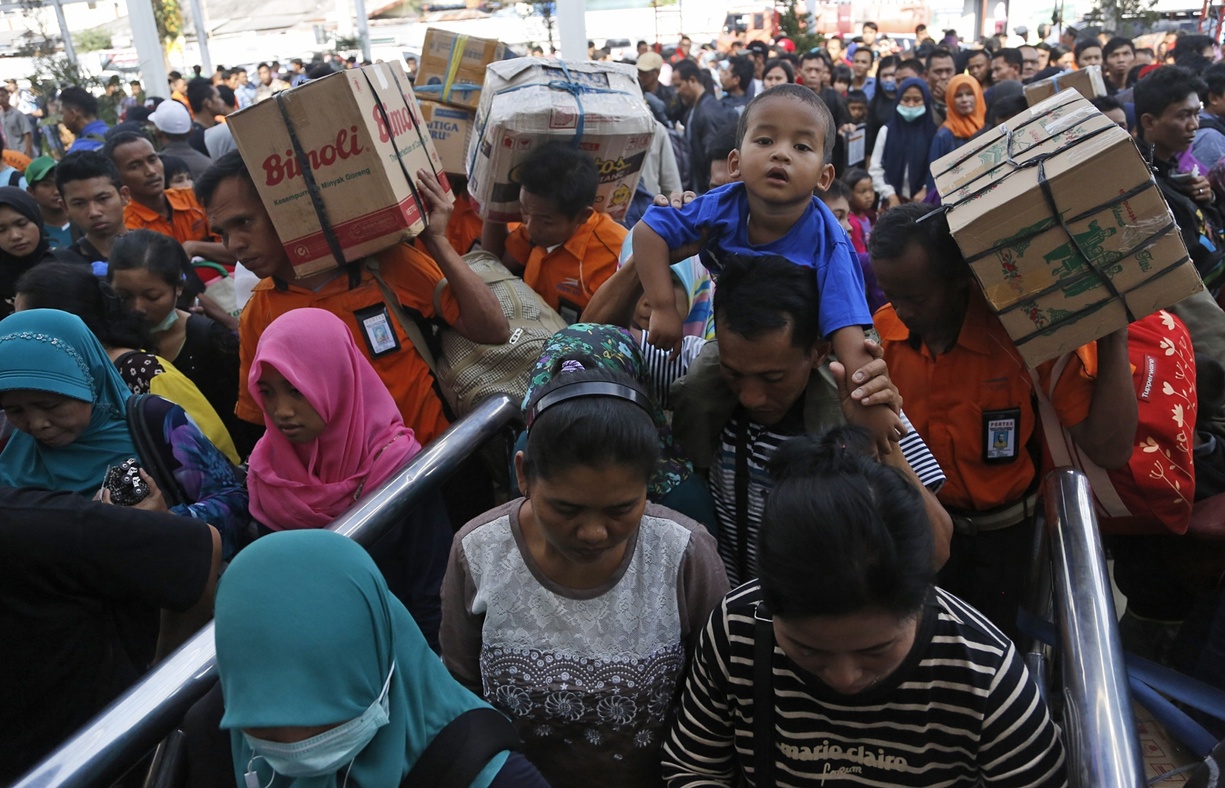 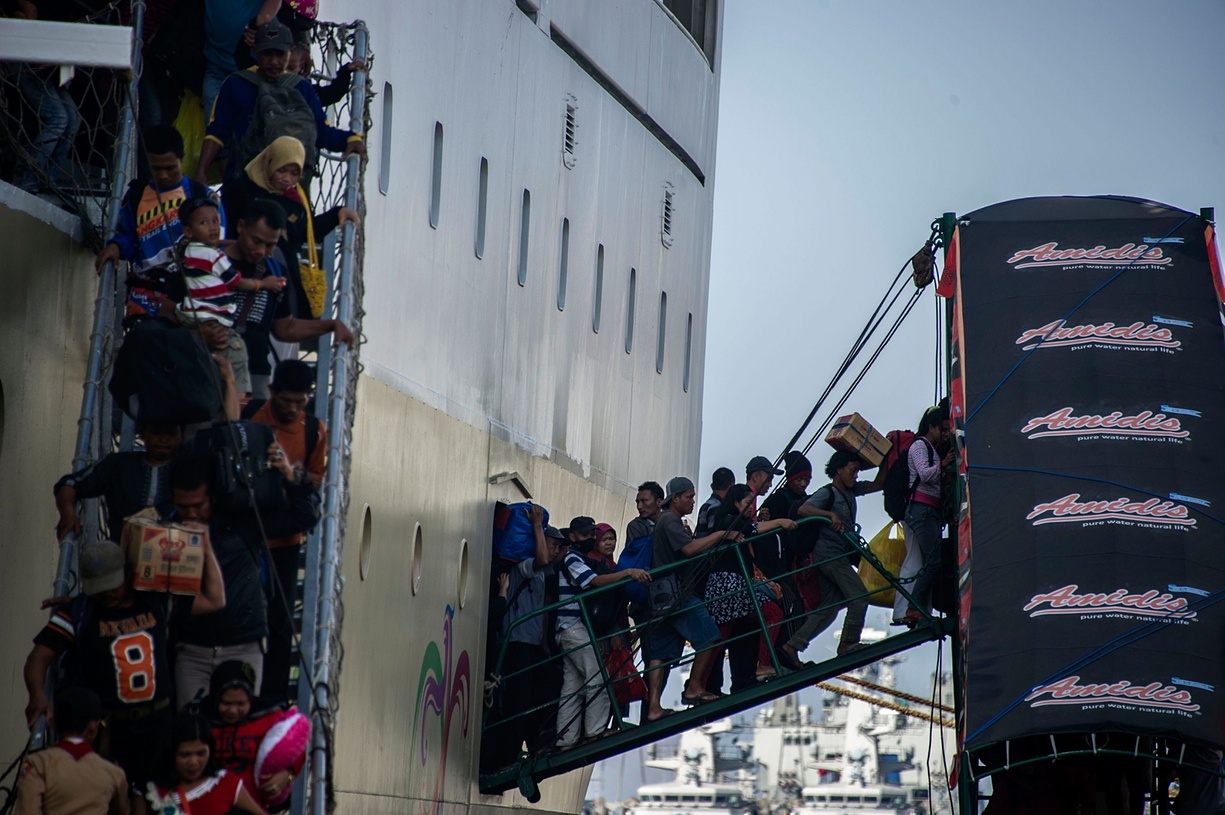 Passengers disembark from a ship at Surabaya port in eastern Java.–AFP 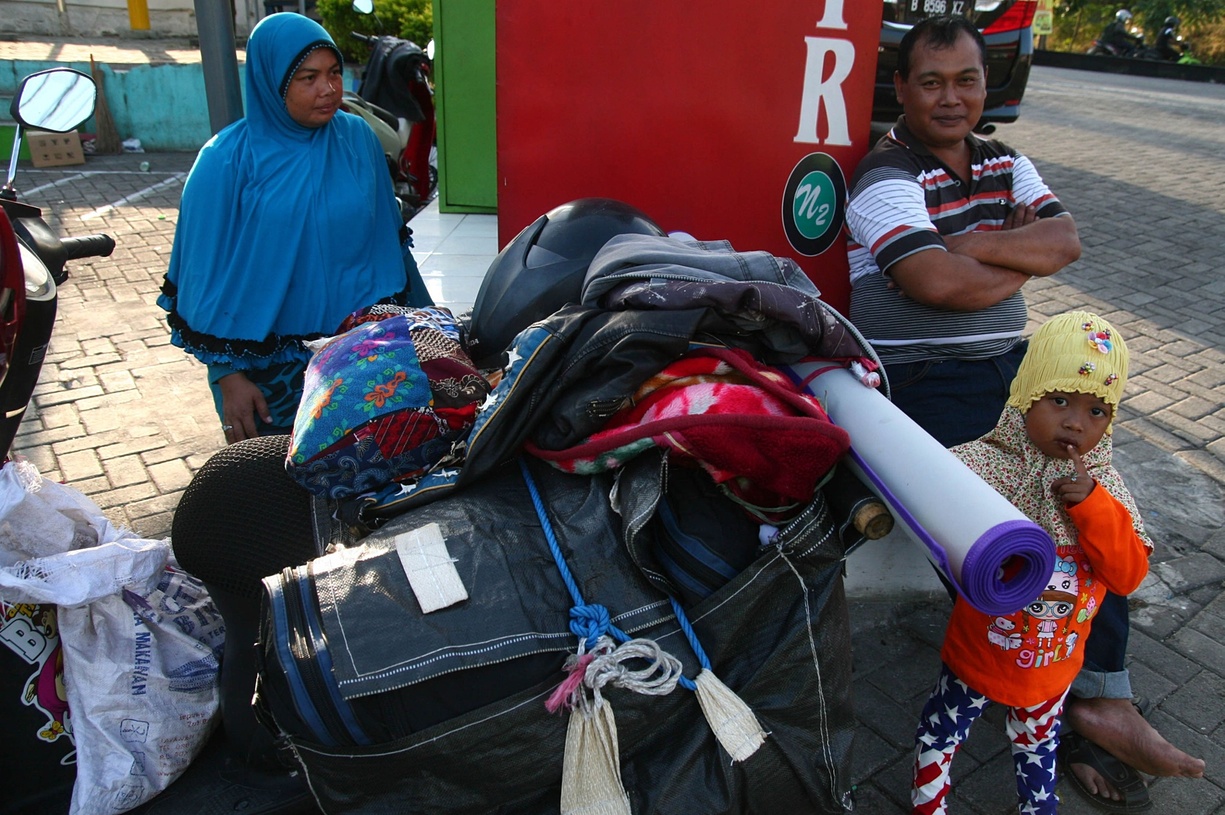 A family rests at a petrol station in Malang during a 10-hour journey by motorcycle from Bali to their hometown.–AFP 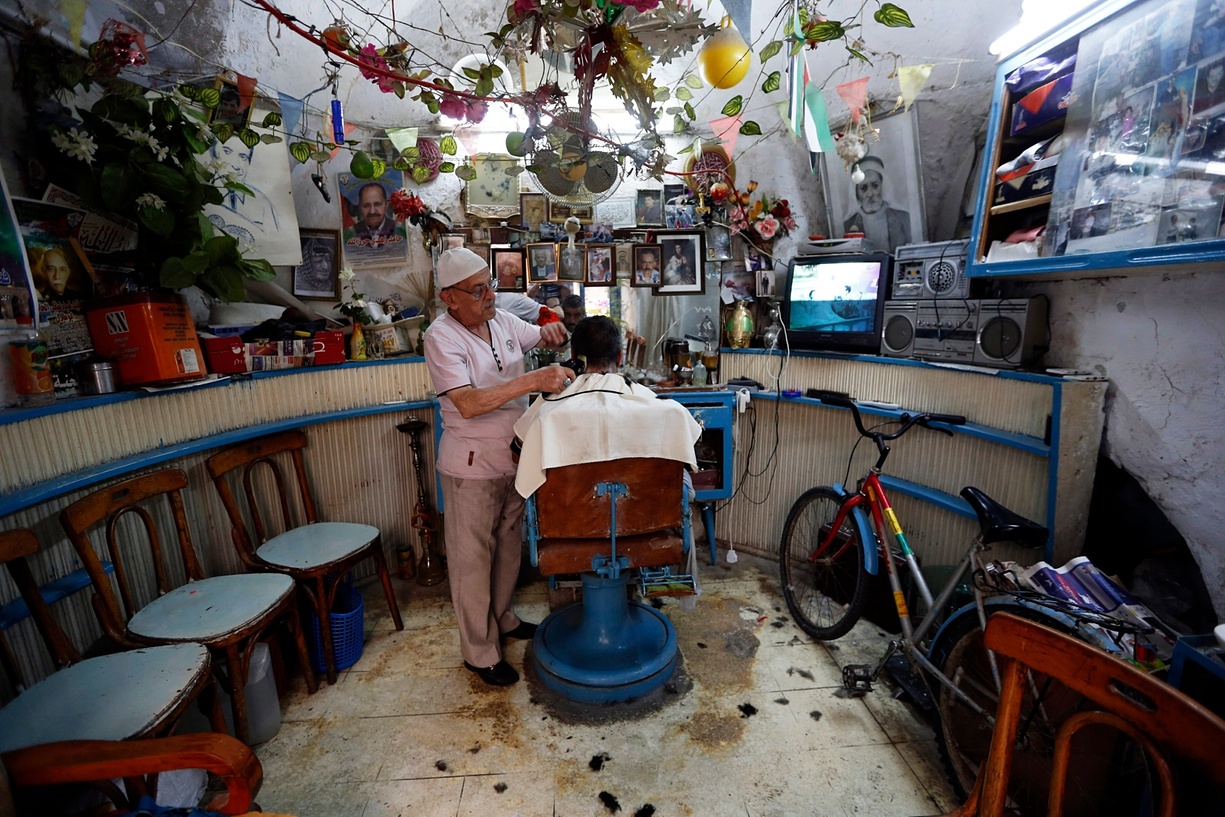 A Palestinian barber cuts hair of a customer at his shop in Nablus, West Bank.–EPA 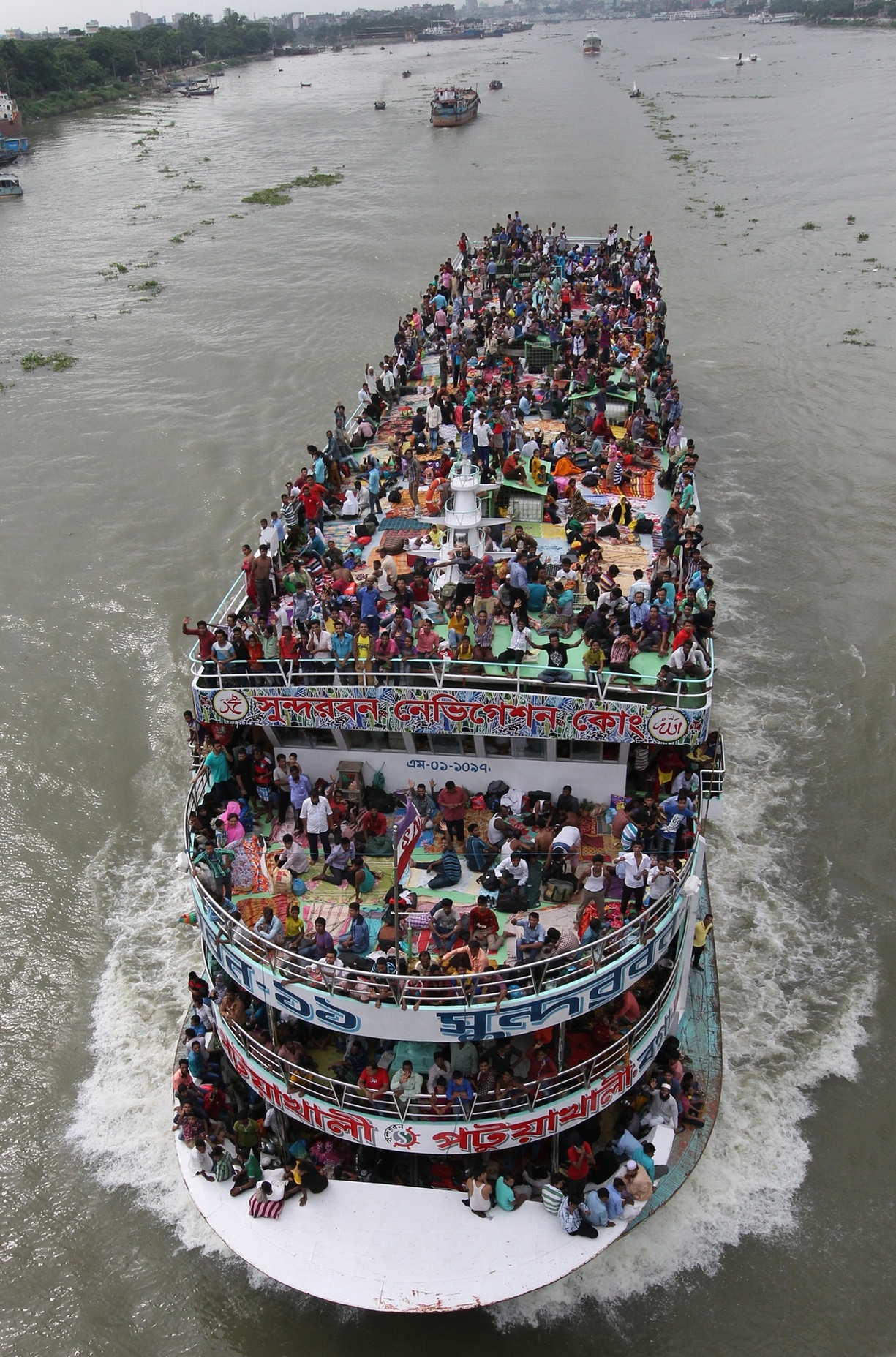 An overloaded ferry in Dhaka, Bangladesh, packed with thousands of workers who are leaving for their hometowns.–Demotix/Corbis 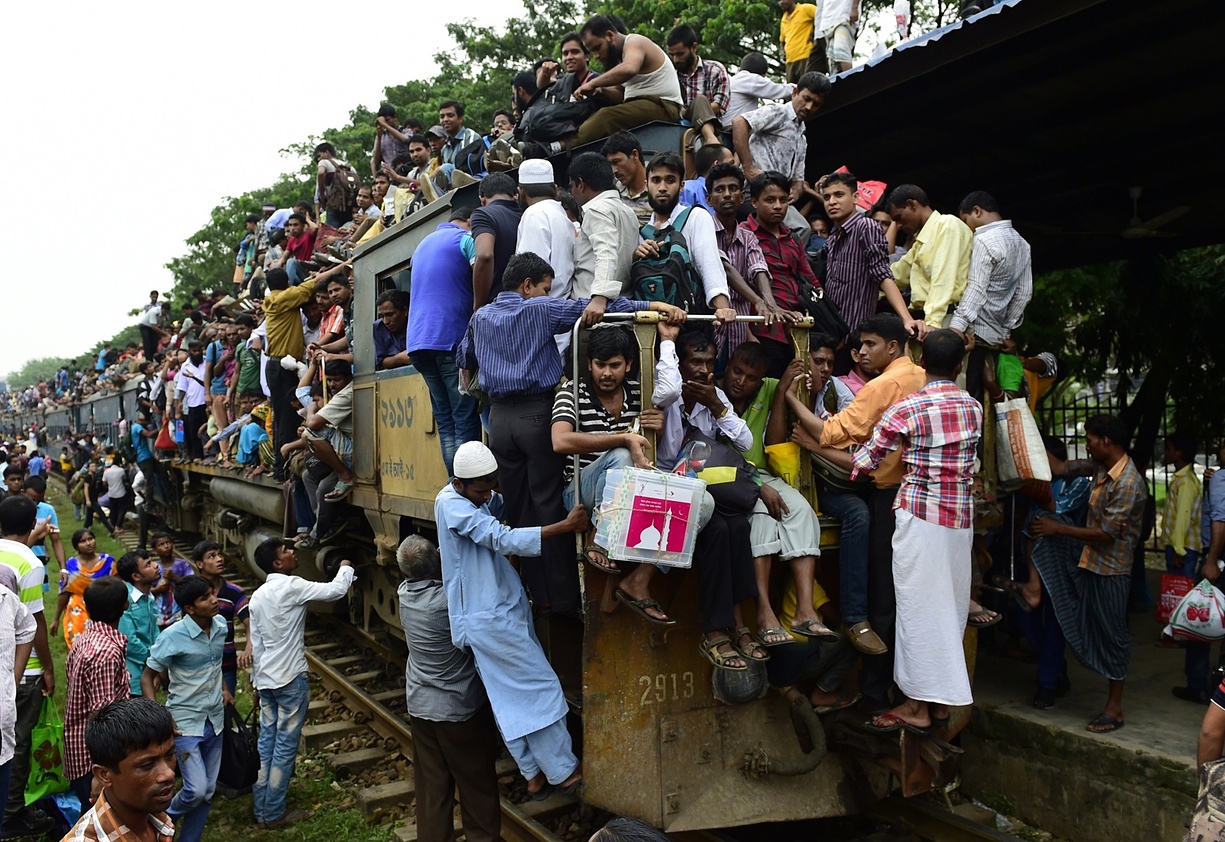 Travellers cram onto a train in Dhaka.–AFP 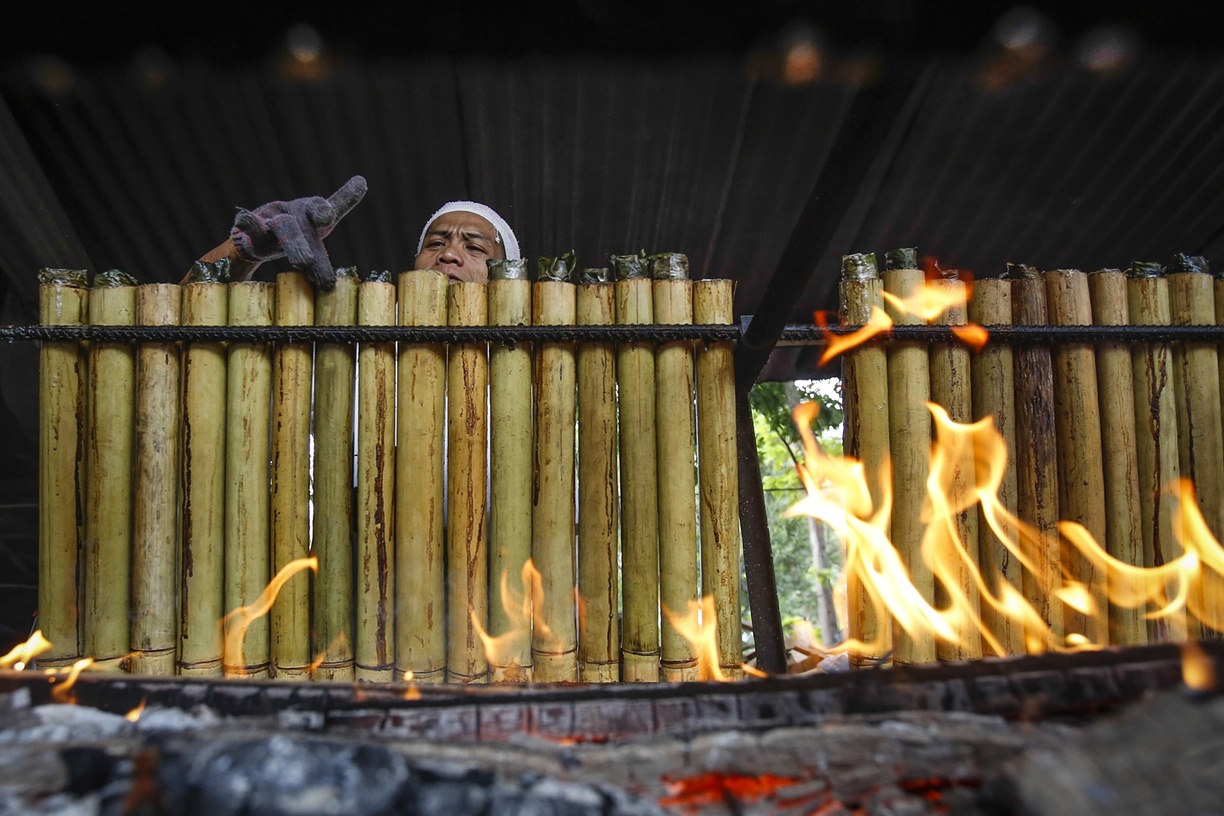 Lemang, glutinous rice stuffed in bamboo sticks, is prepared over a charcoal fire in Kuala Lumpur.–AP 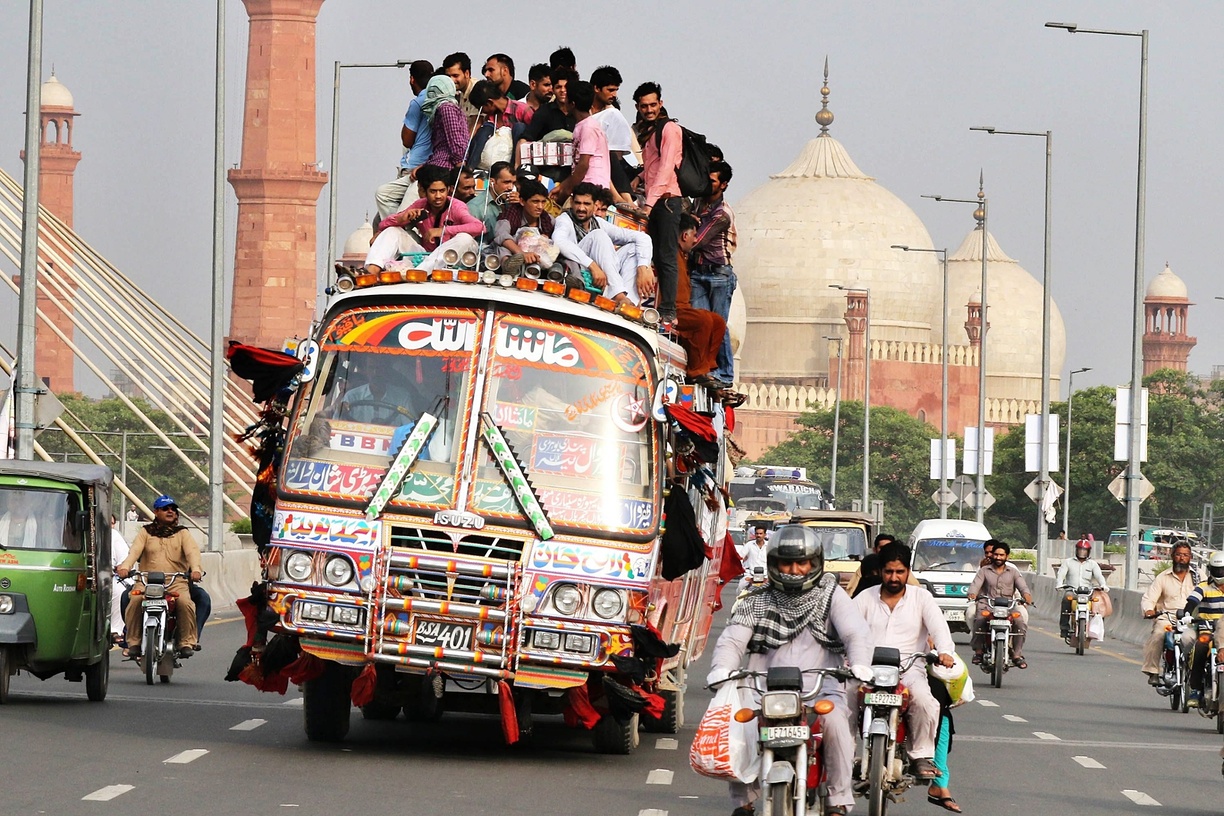 A bus leans with the weight of passengers in Lahore.–EPA 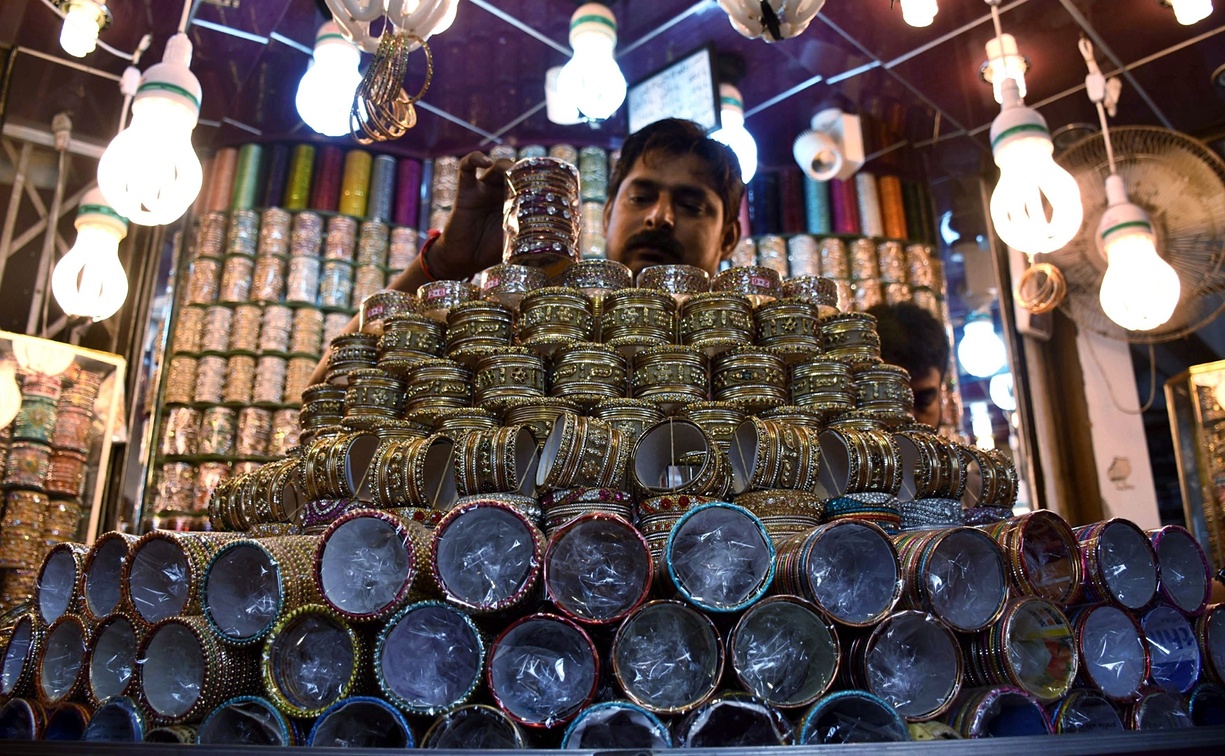 Bracelets for sale in Karachi, ahead of Eidul Fitr.–EPA