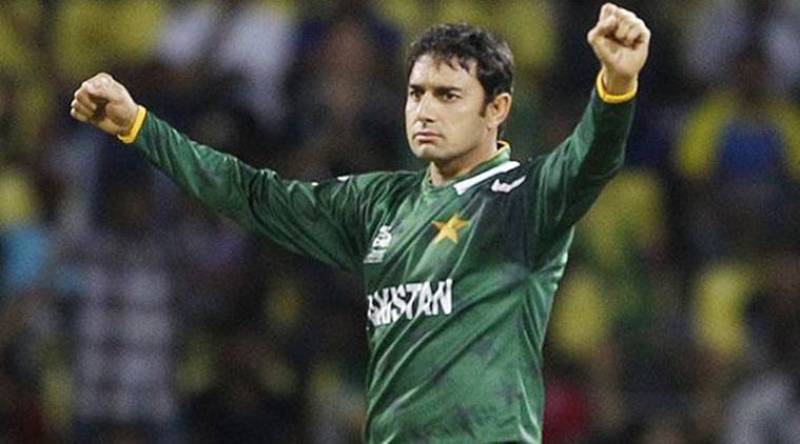 Congratulating Rana Ali Salman for contesting elections, Saeed Ajmal also appealed the people to support Rana as he is a sportsman and good person, adding that sports will promote the following triumph of Rana Salman in the elections.

Saeed Ajmal prayed also prayed for the success of Rana and expressed optimism that he would win.