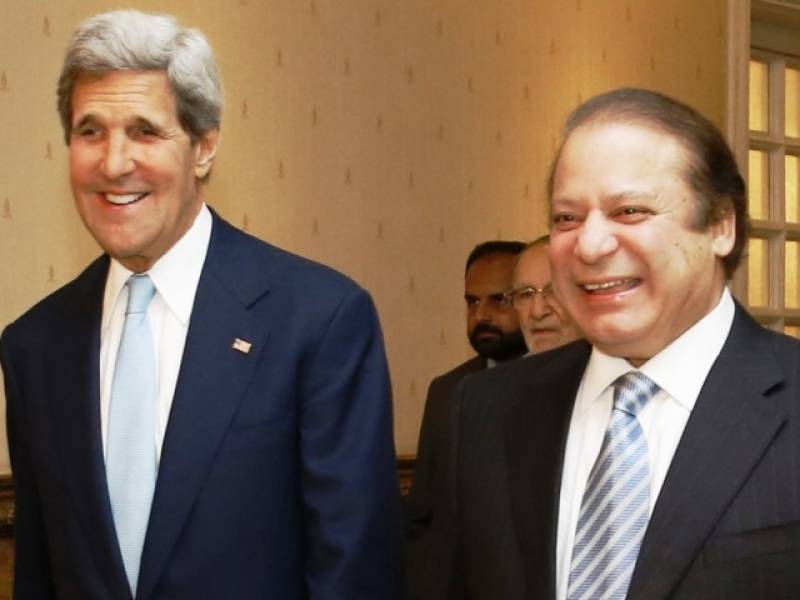 Expressing his satisfaction over the state of bilateral relations between the two countries, Nawaz said Pakistan attached high importance to enhancement of ties with the US.

Commenting on the efforts to counter terrorism, the premier said the country had a national consensus over the issue.

Both the leaders also expressed desire to enhance bilateral ties between the two countries, particularly in the field of economy and trade.