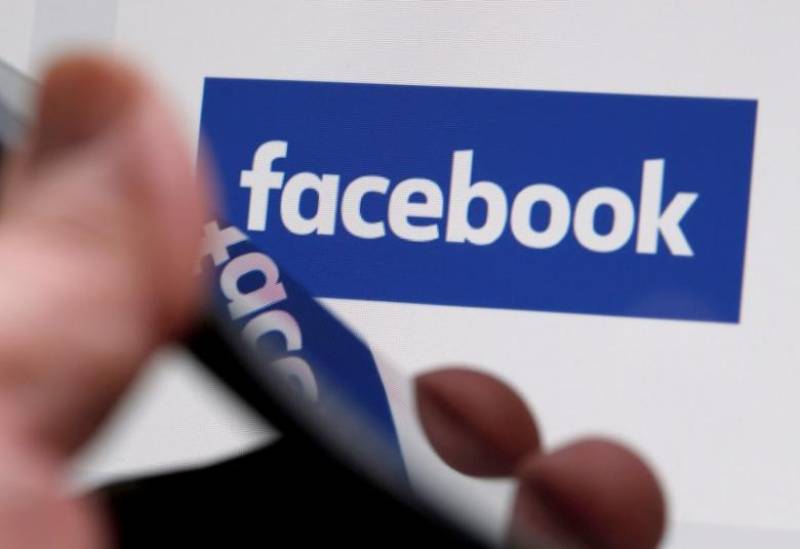 Instagram users will now be able to choose from eight filters including koala ears that move and twitch as well as math equations that spin to create humorous effects for their photos or videos.

Other new features include a rewind mode for videos, which will allow users to play video in reverse, and hashtag stickers to visit hashtag pages.

Facebook has been amping up its camera tool to take on Snapchat's features such as disappearing messages and face-tracking filters, which are hugely popular among its teenaged and millennial users.

The world's largest social media network has already added several Snapchat-like features such as Stories, which allows users to upload pictures and video slideshows that disappear after 24 hours.

For now, Instagram does not have sponsored face filters, where advertisers can create their own content. Snapchat's "sponsored lenses" have become a major part of its advertising revenue.

"If we're being honest with ourselves, this is the way the tech industry works and frankly, it's how all industries work," said Instagram's head of product Kevin Weil at the TechCrunch Disrupt conference in New York, when asked about the similarities between Instagram's new features and Snap's existing ones.

"Kudos to Snapchat for being the first to Stories, but it's a format and it's going to be adopted widely across a lot of different platforms."

Snap, in its first earnings report as a listed company last week, said it had 166 million daily active users as of March 31.

Snap's shares have been on a roller-coaster ride since their market debut on March 1. The stock plunged about 23 percent last week after the company posted disappointing quarterly results.

However, it recouped some of those losses after several institutional investors including George Soros and Daniel Loeb disclosed stakes in the company.

France's independent privacy watchdog fined Facebook on Tuesday for breaching French privacy laws by tracking and using the personal data of 33 million users, as well as non-users who browse the internet. 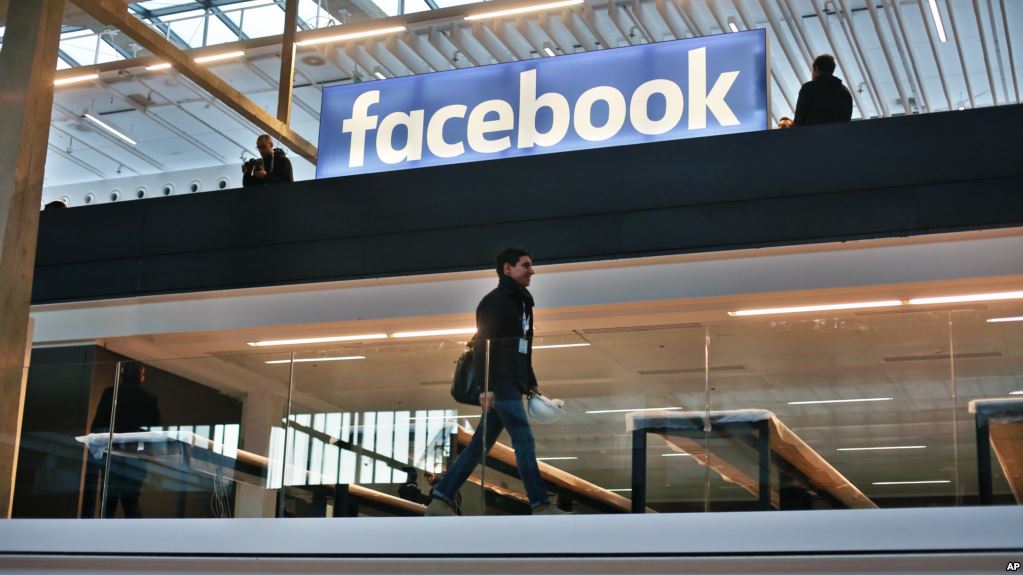 The National Commission on Informatics and Liberties imposed sanctions of 150,000 euros ($166,000) on the social networking company for failing to comply with French data protection laws after a formal warning last year.

The commission said in a statement that Facebook Inc. and Facebook Ireland carry out a “massive compilation of personal data” for targeted advertising “without a legal base.” It says users have no means of objecting.

The watchdog has accused Facebook of collecting data about account holders' “political or religious opinions,” “sexual orientation” and other personal characteristics without informing them.

In response to the announcement, Facebook said in a statement it has taken steps in recent years to address privacy concerns and “simplified our policies further to help people understand how we use information to make Facebook better.”

The company said its actions included setting up a team dedicated to protecting confidentiality and providing users with tools to safeguard their information.

It insisted that “putting people in control of their privacy is at the heart of everything we do.” The statement did not address payment of the fine.

“We take note of the decision ... with which we respectfully disagree,” the company said, adding that it remained “open” to continue working with the French privacy watchdog.